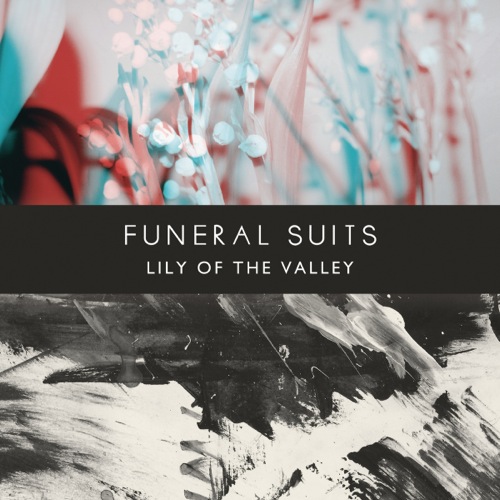 Lily Of  The Valley
Model Citizen

This Irish quartet desperately want their music to be riveting and haunting. They so desperately want it to be the kind of ethereal, timeless playing that resonates long after the final track on the album ends. But if this is what they want, then what they need is a good, sound talking to about how to create lasting music.

If you want an atmospheric mood, then perhaps it’s best to rely on the music itself to create it, rather than putting all your hopes on a few discordant noises shoehorned in before the songs start. The sheer act of doing this takes what could have been a very decent album into an experiment, because it’s important to note, at this point in time, a fact – it’s not as if they can’t play. They can. And they can play well. However, here lies the problem: their playing just isn’t that much fun to listen to. It’s borderline dull – sometimes even more so.

There are lights in this fog – particularly Health, which has a mean groove to it. It’s this song that locks you into the album, but the illumination is snuffed out by the more boring material that surrounds it. www.thefuneralsuits.com