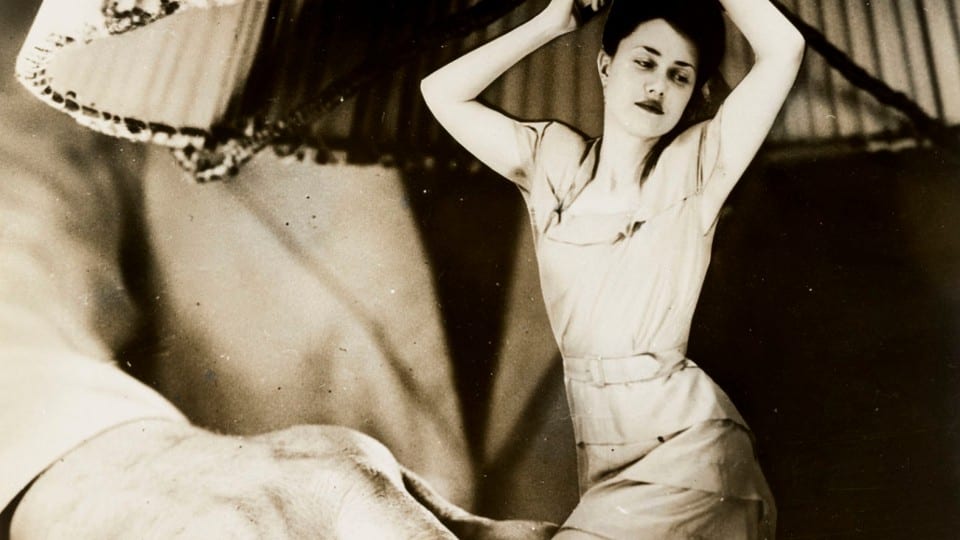 The first survey of avant-garde artists Grete Stern (German, 1904–1999) and Horacio Coppola (Argentine, 1906–2012), will look at their individual achievements in photography, film, advertising, and graphic design and parallel development in over 300 works from museums and private collection across Europe and the Americas.

Many of these works have never been seen before – including over 250 vintage photographs and photomontages, 40 original typographic works, award-winning advertising materials, 26 photobooks and periodicals, and four experimental 16mm films. These artists, a husband and wife for eight years, were united in their modernism yet divided in their pursue of success – working individually and independently of one another.

Both began their careers in the European avant-garde of the late 1920s and early 1930s, working in Argentina as innovative New Vision photographers, before Stern moved to work with Ellen Aerbach to develop portraiture and advertising strands and explore proto-feminism as part of joint venture ringl + pit. The duo explored alternative models of the feminine and defied conventional styles of the time – presenting a fascinating view of early feminist work.

Meanwhile Coppola’s photography is best compared to that of Man Ray and László Moholy-Nagy, in its examination of light through prisms and glass, an expressionistic view which led him to the Bauhaus in 1932, where he met Stern. Stern and Coppola fled Nazi Germany for London, where a burgeoning German exile art scene was burgeoning – with photographs of contemporaries such as playwright Bertolt Brecht, actress Helene Weigel, Marxist philosopher Karl Korsch, and psychoanalyst Paula Heimann presented within the exhibition, as well as modernist images showing the very fabric of 1930s London.

The 1930s then saw the development of ambitious Surrealist films which led to increasingly experimental photography as the couple reached Buenos Aires in 1935, explored here in photographs of the city’s intelligentsia, as well as various artists and intellectuals arriving from war-torn Europe, before Coppola received a commission to photograph the city; resulting in an all-encompassing modern vision of Buenos Aires, inspired by the city’s town-planner, architect Le Corbusier.

Shown alongside is his filmpiece, The Birth of the Obelisk, an ode to Buenos Aires in dynamic shots of the city, sequences of carefully constructed stills depicting works by Moholy-Nagy and Krull, and samples of films by Walter Ruttmann, Charles Sheeler, and Paul Strand. 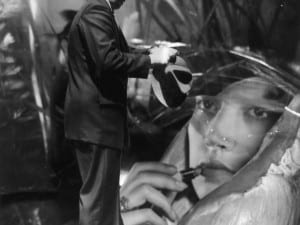 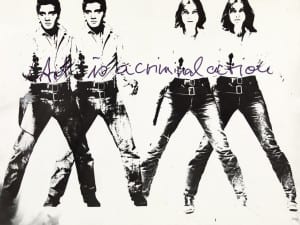 The housewife stereotype, the conventional: the history of feminist artists of the 1970s addressed in a radical reshaping of art history at the Hamburger Kunsthalle. 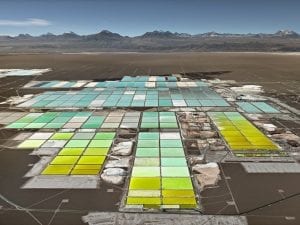 Anthropocene at Art Gallery of Ontario brings together science and art, unearthing the scale of industrial activity on the planet.