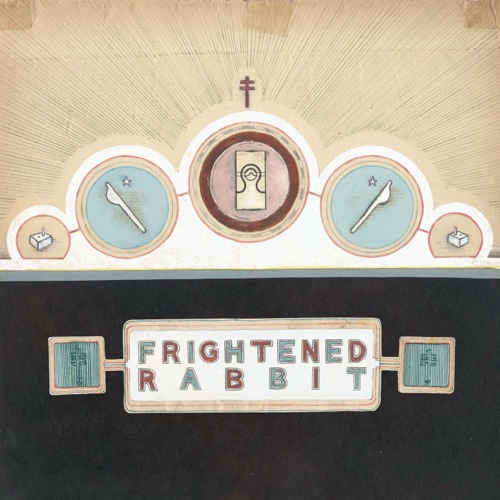 The Winter Of Mixed Drinks is Frightened Rabbit’s third studio album. Written in a sea­side town on the Fife coast, the nautical references and elements of isolation and loneliness peppering the songs can be gleaned from the setting in which the record was born. That said, the tracks aren’t slow, despairing offerings in any way, showcasing the anthemic rock also favoured by bands such as Death Cab For Cutie, fellow Scottish natives Biffy Clyro and Snow Patrol.

These guitar-led rhythms coupled with clever, heartbreaking lyrics are apparent in tracks such as Nothing Like You – “There is nothing like someone new/And this girl, she was nothing like you.” Skip the Youth explores the band’s multi-instrumental approach, with its near two minute-long loop intro­duction before the starker, intimate lyrics begin. Immediately catchy is Swim Until You Can’t See Land, the single that earned the band Zane Lowe plays and critical acclaim from NME. A catchy album to sing-along to.