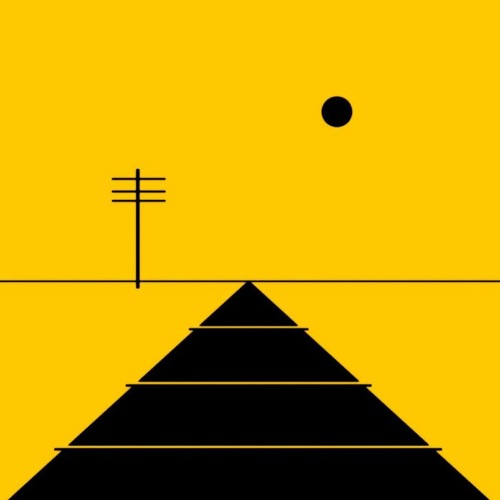 Frequent Traveller is Steve Spiro – you might ask, who is he? Spiro is the Creative Director at Felt Music – a sync/publishing company based in London. Having started out as a producer working with artists like Pet Shop Boys and Talk Talk, and then moving into composing for TV programmes such as Sex and the City and Six Feet Under, Spiro is no stranger to the industry and to our immediate surroundings.

His self-titled album is the definitive concept album. Recorded on Spiro’s daily commute from London Victoria to East Grinstead throughout the course of one year, the album documents the life of a commuter. What’s gripping about this album is the idea of the journey, the routine, and mendacity of it, however, through Spiro’s album, there are moments that elevate the hum-drum, providing a personal experience to such anonymity.

With the journey’s sounds mixed with dance beat, there are some catchy tunes. It’s an album with an acquired taste, and its back story is interesting. You won’t be flailing around the room dancing, but it’s a nice vignette, commenting on a shared experience. www.feltmusic.com