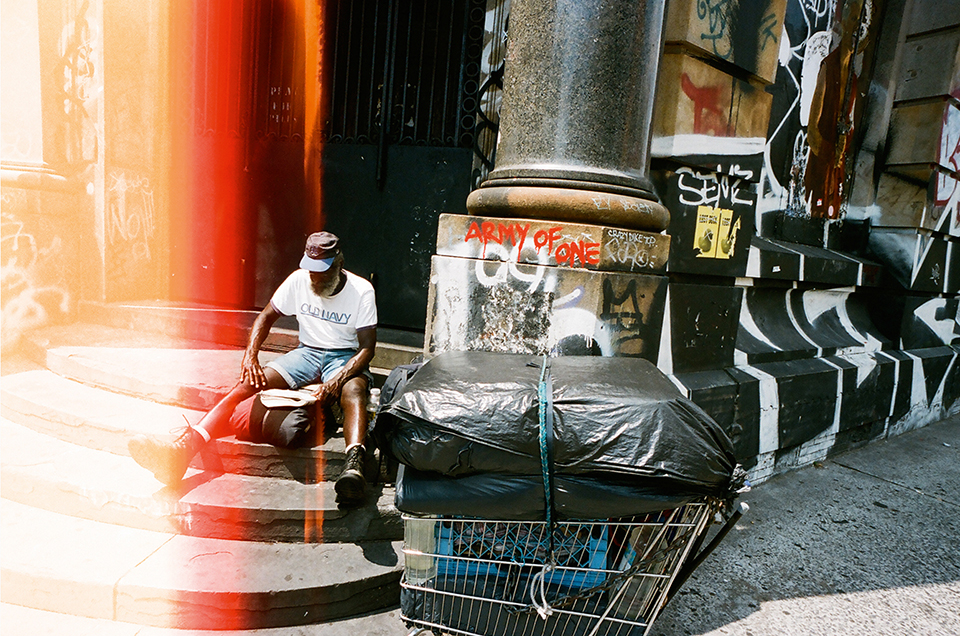 Frankie Shea, co-director of Moniker Art Fair, aims to elevate the status of street related art by referencing the roots of this genre, but also focusing on a new era that sees street art becoming more mainstream. Moniker ran from 13 – 16 October 2011. www.monikerartfair.com

What inspired you to start Moniker?
The artists I admired, collected and dealt with were not represented at any of the fairs, despite the fact that they are widely collected and exhibited around the world. There is still a certain snobbishness in the art world, so embracing the ethos that many street artists have, I decided to do it myself. I approached Kristophe Hofford and Vanessa Vainio, and embracing the street art ideology, we made it happen.

As an artistic movement, how do you feel that street art has developed?
It has gone from strength to strength, from little pop up shows only attended by street art fans and those in the know, to major groundbreaking shows, such as Jeffery Deitch’s Art in the Streets at the MOCA, Los Angeles, which smashed attendance records previously held by the likes of Warhol and Murakami. Recently, Tina Ziegler and I curated a show at Blackall Studios in Shoreditch, and soon after we were invited to bring the show to the Museum in Warrington. This is a clear indication that street art is being accepted into the mainstream art world. Moniker is about showcasing this art to the mass audience, and we feel that we have been part of this transition.

Do you worry about the wider connotations of the term street art?
It’s often coined as street art, but ultimately it’s art, moreover, contemporary art. Moniker doesn’t just showcase street art, although there is something that connects most of the art we exhibit. These are artists that don’t wait for approval. Actually the first limited edition print I bought was not from a street artist, but from an artist whose publisher had a number of street artists in their stable. It was a Jamie Hewlett print, and I bought it because I liked it – I had no idea if he had a degree in the history of art or studied at Goldsmiths or if it was the first picture he ever painted, nor did I care. I liked it and wanted it for my wall. That’s a perfect sale – someone buying a picture because they actually like it.

How does the programme attempt to counter this?
Well I guess we are not too concerned about the term “street art” in the first place. We’re confident in what we show and we’re not going out of our way to counter anything, although we do want to show that the art on display is serious. Street art is only a term; some call it that, some call it urban art, some even call it the “new contemporary”, but these are only labels.

Can you give our readers any insider information on the six signature projects taking place alongside Moniker?
I’ll be cementing my working relationship with Tina Ziegler by curating a project space with Australian artists Dabs and Myla. The artists will also be painting one of the murals on Great Eastern Street. Jaybo and Marco Grassi will be painting their installation throughout the duration of the fair, which should be one of the highlights and will make for some interesting viewing. Beejoir makes a welcome return to London with his “pill for the day” bronze displayed in a very apt setting and we’re pleased to have Italian artist Peeta involved, who is supported by the Mauger brothers of Mauger Modern.

Moniker has described the street art scene as democratic; can you explain this idea in more detail?
The reason why street art has become so popular is because the people have voted it so. People like it and want to see it and that’s why the Art in the Streets exhibition at MOCA in California was such a success. Believe it or not, if you give the people what they want, they will actually turn up and have a good time and support your venture.

What makes street art so relevant today?
Every Tom, Dick and Tristan has it on their wall or on a T-shirt or they moan about how awful it is. Either way – it’s captured the public’s imagination like no other artistic genre that we’ve seen for a long time. Is street art dead? I think it has only just begun.

How does street art differ from culture to culture, street to street?
Well you can almost certainly tell a west coast artist from an east coast artist and you can often tell if a street artist lives in a sunny climate too. And then there is Ben Eine, he’s from Sidcup … 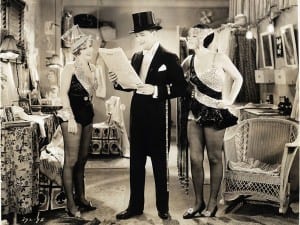