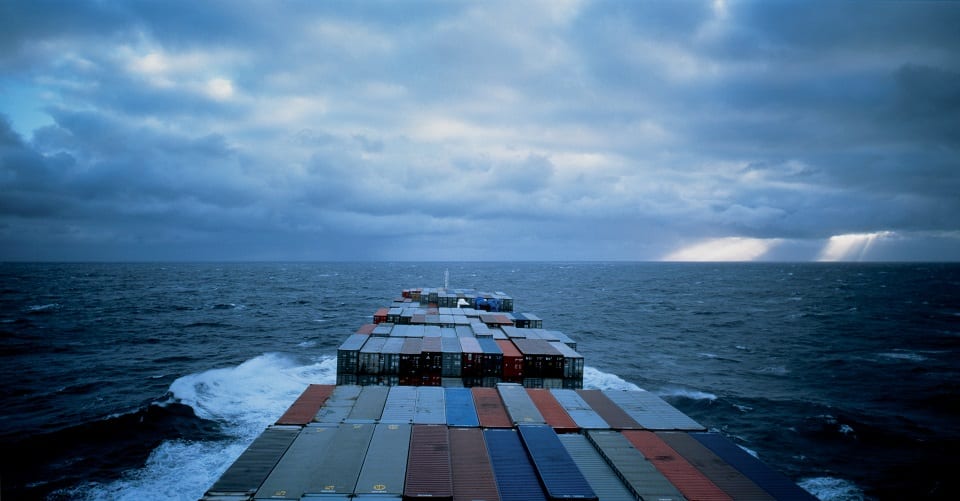 Thyssen-Bornemisza Art Contemporary, Vienna, stages a monographic exhibition that explores the legacy of American artist Allan Sekula (1951-2013). Charting the artist’s research into the world’s largest and increasingly fragile hydrosphere – our oceans – the solo show provides an aquatic perspective that compliments terrestrial discourses on the environment. Named OKEANOS after the son of Gaia, the mythical goddess of the earth who ruled over the oceans and water, the presentation features a selection of seminal pieces from the gallery’s own collection.

On view is chapter 3 from Sekula’s Fish Story, a sequential piece that documents maritime spaces and the effects of globalisation. In describing shifting labour locations and relations, complexities of containerisation, shipping logistics and rationalisation, Fish Story weaves observations of global socio-political and economic configurations and explores histories of the seas.

Additional works on show include two films: Tsukiji, 2001, and Lottery of the Sea, 2006, as well as photographic works from Sekula’s series Black Tide / Marea negra, 2002 / 2003 entitled Large and small disasters (Islas Cíes and Bueu, 12-20-02), 2002 / 2003 and Self-portrait (Lendo, 12-22-02), 2002 / 2003. These important pieces reflect the artist’s lifelong investigations into exploitative geopolitical constellations and labour relations active on seas, ports and harbours. His practice highlights the oceans’ function in the world’s industrial systems and speaks to the vulnerability of its ecosystems.

Throughout his career as an artist, Sekula pioneered an expanded and critical practice, alongside his engagements as theorist, photographic historian, filmmaker and educator. OKEANOS heads up TBA21’s year-long series of events, exhibits, talks and performances dedicated to the oceans, their human and animal inhabitants, and their cultural history through the arts. The 2017 Year of the Oceans expands public understanding of our oceans, seas and coastal areas.

‘Access For All: São Paulo’s Architectural Infrastructures’ shows how the city copes with human demand through communal architecture. 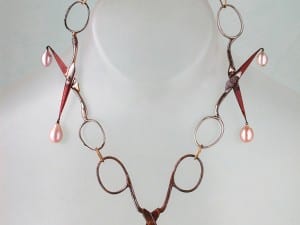 Nestled in a small gallery adjacent to Manchester Art Gallery’s shop is a display of obscurely beautiful contemporary jewellery, which teeters on the edge of being fearsome. This is the world of contemporary artist Bernard Schobinger.