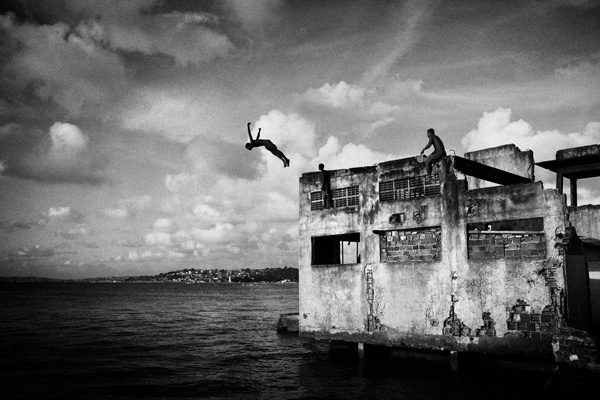 Opening 8 March and running until 7 April, Derby will play host to the FORMAT International Photography Festival. Now in its 6th edition, FORMAT embarks on its biggest event yet, showcasing new and exciting images from across the globe. The festival’s theme for 2013 is FACTORY: Mass Production, which will unite a rich line up of exhibitions under one concept.

Artistic director Louise Clements has a curated a stunning selection of events including a new exhibition Notes Home from the Archive of Modern Conflict; the UK premier of Album Beauty from the collection of Erik Kessels; a FACTORY survey from the Piece of Cake Collective; a new exhibition featuring an intervention by Melinda Gibson in conjunction with Thomas Sauvin’s and The Archive of Modern Conflict’s Silvermine collection from Beijing and Still Waters a special commission by Brian Griffin, one of the UK’s most influential and creative portrait photographers.

Exploring how the factory continues to be relevant in the digital age, FORMAT13 draws on Derby’s heritage as a centre of mass production, whilst unearthing the best in emerging photographic talent in the world. Also featuring masters of photography the event attracted 100,000 visitors in 2011. Particular international highlights will include the winner of the 2011 HSBC Photography Award, Zhang Xiao, and and Iranian photographer Mehrani Atashi, whose portraits of Tehran premiered in the UK at FORMAT11.

The event kicks off in the first weekend of March, beginning with a spectacular launch party on 7 March. Celebrating the world’s first factory, Deda present Elemental Force, including a site specific film, pyrotechnics and an ariel performer. There will also be presentations from the fetival patrons and an after party with guest photoscene DJs including Sue Steward, Paul Lowe and Brian Griffin. 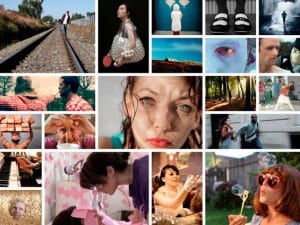 The Aesthetica Short Film Festival, Opening in Less Than a Month

There is now less than one month to go until the opening of ASFF. The festival will present a sparkling selection of screenings, premieres and masterclasses in venues across the city of York, UK. 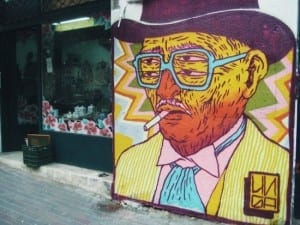 Broken Fingaz are a multidisciplinary street art collection from Haifa, Israel. Heralded as the first crew to emerge from their homeland, their work includes graffiti, design, installation and music.