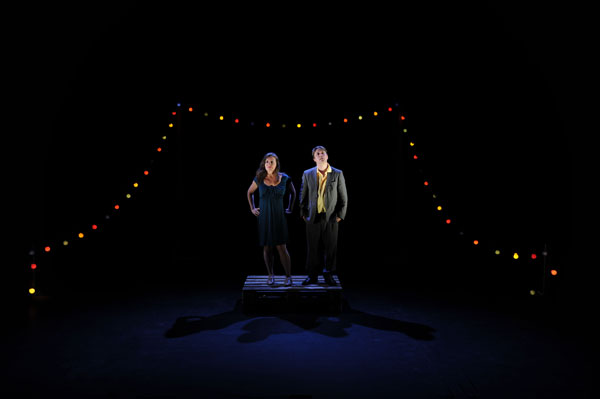 Forced Entertainment is set to premiere new piece Tomorrow’s Parties this week at the opening of Art Sheffield. Following the success of The Thrill of It All in 2010 and The Coming Storm in 2012, the new show continues the company’s playful approach to theatre, creating dialogues rather than narratives through slightly absurdest means. Their latest performance imagines a multitude of hypothetical futures on a makeshift fairground stage.

Focused upon two performers, the individuals speculate on what tomorrow might bring. Exploring utopian and dystopian visions, science fiction scenarios, political nightmares and absurd fantasies, the audience is caught up in this world of dreams and ideas. Combing different types of performance, the two actors jump between collaboration and competition. The piece shows Forced Entertainment in a more intimate and comical light as it plays with ideas of the possible and the impossible.

Tomorrow’s Parties is set to be a fascinating, boundary breaking night in which the audience are given space to consider the multitude of futures described. On top of this, the imaginative space created by the performers allows the viewers to invent their own potential futures. The piece then goes on to tour around the UK at cities including, Glasgow, Lancaster, Coventry, Cambridge, Bristol, Manchester, Brighton, Exeter, Falmouth and London. 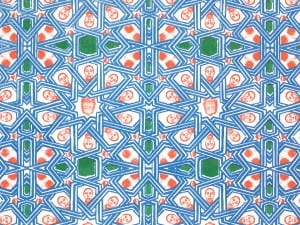 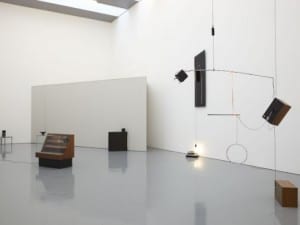 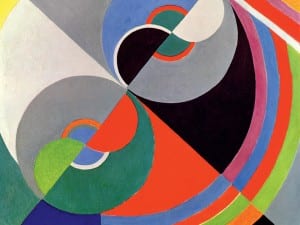