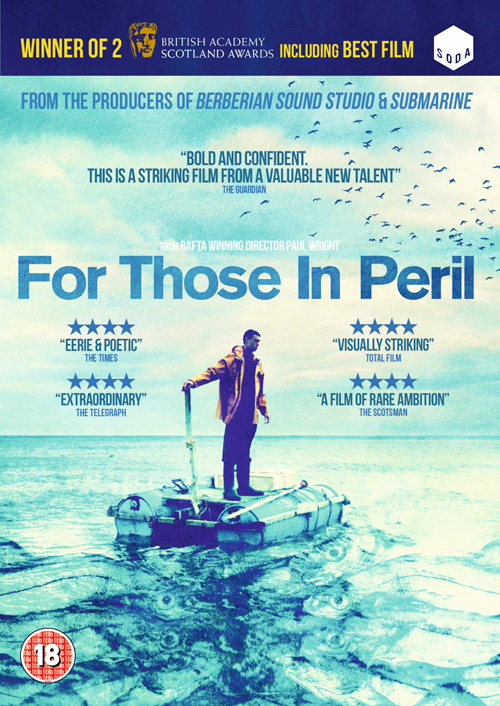 For Those in Peril

A line from the famous naval hymn, Eternal Father, Strong to Save, gives the film, For Those in Peril, its title; it follows the aftermath of a fishing accident that claimed five lives in a remote Scottish village. Based upon the struggles of the lone survivor, Aaron (George MacKay), who loses his brother and the favour of the local community in the incident, this film is a melancholic poem to various forms of grief.

Arresting and visually captivating from start to finish, Paul Wright’s debut is both bleakly heart-breaking and intensely beautiful, as it explores the deep and powerful bonds between family members. With minimal dialogue, the narrative is pieced together through childhood home videos, present-day footage and mythical voice-overs.

Without a shadow of a doubt, For Those in Peril is worthy of the many BAFTA and BIFA nominations and prizes it has already received. MacKay’s startling performance carries the film as he reaches into the dark hollow of mourning to find layers of despair and insanity, demonstrating an endless need to believe all hope is not lost.