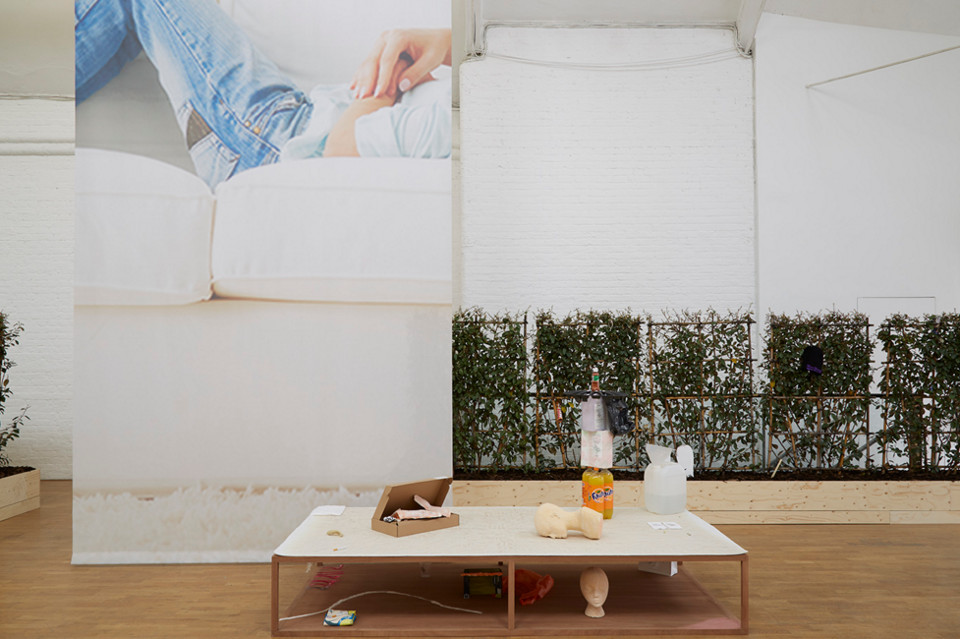 A life lived online is a life lived in public, where everyone can watch everyone else’s actions, and where fame is won and the importance of an event weighed and judged in the virtual spaces of social media. In this major exhibition, FACT (Foundation for Art and Creative Technology) invites artists to respond to the radically changed world of social interaction that we now inhabit, and its impact on our sense of personal identity and our relationships with others.

Follow features new work by LaBeouf, Rönkkö & Turner, Cécile B. Evans, Debora Delmar, Candice Jacobs, Joe Orr and Simon Whybray. The artists also include Constant Dullaart and Mark Shepard, Julian Oliver and Moritz Stefaner. Presenting a variety of experiences and views of identity, sharing, and celebrity within the context of a life online, it explores how we act when everyone is watching.

It will investigate the use of image and identity as ever-changing concepts which can be bought, sold, mimicked, endorsed, deleted and validated through a single click. It will consider whether a world where fame is judged by constantly visible and shifting numbers of “likes” and followers is one where celebrity has become democratised, as well as the ways in which we can survive social media.

As LaBeouf, Rönkkö & Turner note in their Metamodernist Manifesto: “Today, we are nostalgists as much as we are futurists. The new technology enables the simultaneous experience and enactment of events from a multiplicity of positions. Far from signalling its demise, these emergent networks facilitate the democratisation of history, illuminating the forking paths along which its grand narratives may navigate the here and now.”

Follow is curated by Amy Jones and Lesley Taker at FACT and presented in collaboration with Picturehouse, Liverpool Hope University and Metal, the arts organisation founded by Jude Kelly, which has commissioned a new work from Cécile B. Evans as part of the event. Evans’s previous works include the first ever digital commission for the Serpentine Galleries – AGNES – a “bot” or interactive artificial intelligence program which lives on the gallery website.

Additional information can be found at www.fact.co.uk. 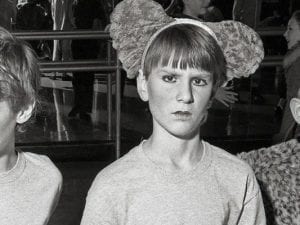 Child’s Play brings together an exhibition of photographs, a symposium and a book by artist Mark Neville, who works at the intersection of art and documentary. 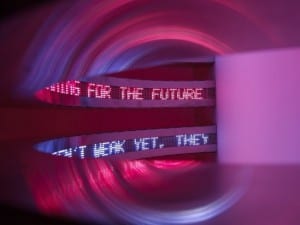 In this major exhibition, FACT (Foundation for Art and Creative Technology) invites artists to respond to the radically changed world of social interaction that we now inhabit, and its impact on our sense of personal identity and our relationships with others.