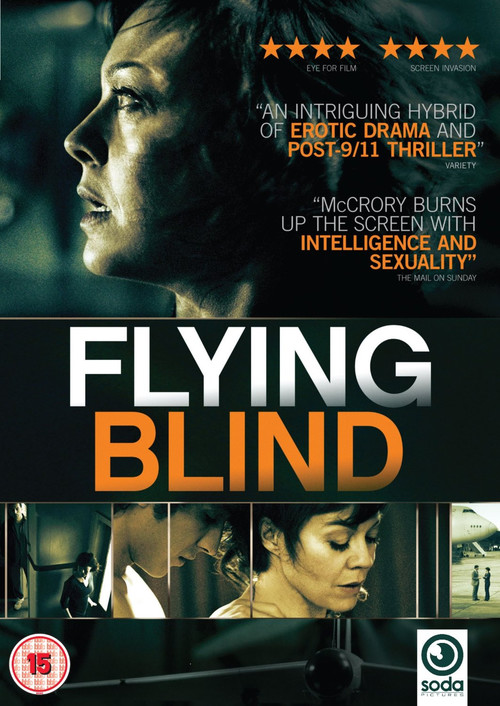 Polish director Katarzyna Klimkiewicz is clearly on the ascendant; her debut feature, Flying Blind, is about as human and intelligent as they come, ultimately turning its lens back upon the viewer and the unacknowledged prejudices in all of us.

This is achieved through the story of Frankie (Helen McCrory), an accomplished aerospace engineer who designs drones for use in combat. One day, as she gives a guest lecture on the subject, student Kahil (Najib Oudghiri) – also a Muslim – strikes up a flirtation with her and, against her better judgement, an affair begins.

Soon, though, as Kahil seems to become a little too interested in the specifics of her work, suspicion around him starts to mount, forcing Frankie to examine not only her actions but also her beliefs, and the audience along with her. Aided by a searingly honest screenplay, McCrory and Oudghiri excel in giving voice to two enormously complex central characters. With this rendering technical trickery or embellishment unnecessary, it’s a masterclass in deceptively simple yet affecting filmmaking.