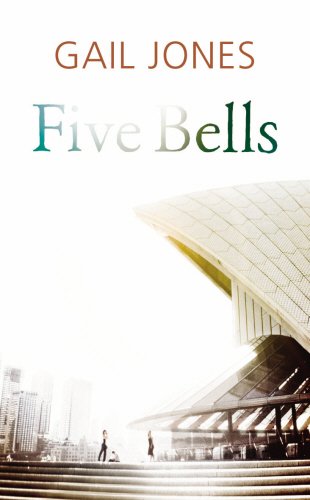 Australian writer, Gail Jones, twice nominated for the Orange Prize and once for the Man Booker Prize, explores the lives and pasts of four strangers in her latest offering. Meeting in Circular Quay, the site of the Opera House and the Sydney Harbour Bridge, the four strangers’ lives intersect through one single dramatic event.

Each character is dealing with complicated burdens from the past, preoccupied by secrets and culpability, Jones writes each character’s apprehension in a deeply affecting way. Ellie is troubled by her sexual experiences as a girl; Pei Xing struggles with her imprisonment and parents’ death in the Chinese Cultural Revolution. Catherine is bereaved by her brother’s tragic death in Dublin, and James grapples with guilt for a tragedy that he takes responsibility for.

Throughout the course of the day, the characters’ lives intertwine, creating a series of parallel narratives. Jones’ writing style pays homage to many great writers of the past, but she adds her own creative twist to this engaging and passionate novel.