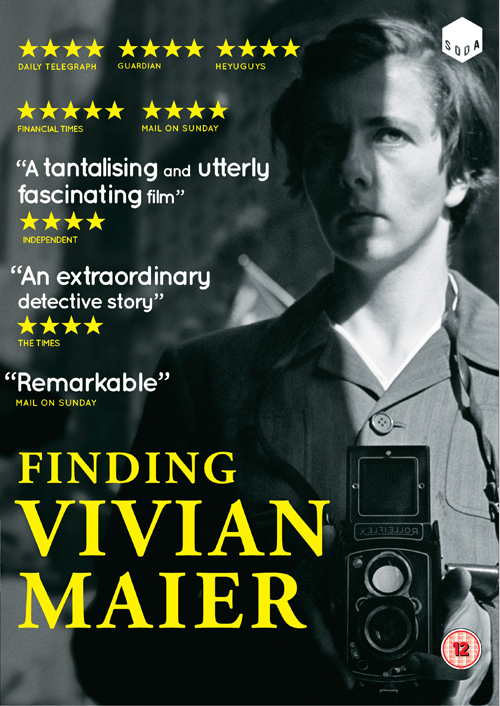 When John Maloof bought of a box of negatives from a Chicago auction house, little did he expect to uncover one of the most important photographers of the 20th century. His discovery of Vivian Maier turned his life upside down and exposed her previously private existence to the world.

Finding Vivian Maier follows Maloof’s attempt to get Maier the recognition she deserves while finding out more about the mysterious woman. The New York-born artist lived a humble life as a nanny and although she produced over 100,000 negatives her images remained a secret to those closest to her. Unusually, she never appeared to seek recognition for her work, and the documentary questions why.

Shot between Chicago, France and New York, with interviews from established photographers, gallerists and the many children Maier nannied, Finding Vivian Maier is an insightful look into the natural talent and personal life of an incredibly talented and underappreciated woman.