The new Tate St Ives opens for visitors after a four-year, £20 million construction project. Cornwall’s most visited gallery had outgrown its initial capacity, welcoming over three times the number of visitors originally intended. The fresh development, designed by Jamie Fobert Architects, has added 600 square metres to the framework. This not only accommodates the £11 million footfall, but foregrounds additional educational activities and events. The designers of the original building, Evan and Shalev, have returned to contribute interactive spaces to the architecture. Their addition allows family activities and workshops to take place, creating a platform for visitors to engage with the material on display.

Set back into the cliffs and connected to the beach below, the structure merges symbiotically with its surrounding landscape. Natural light floods the open-plan arena through six large skylights. A public rooftop garden sits atop the edifice, further connecting the building to nature through expansive sea views. Covered in handmade blue-green ceramic tiles, the construction both evokes and reflects its environment, echoing the growth and regeneration it has experienced. Fobert notes: “The coastal setting and vernacular of St Ives have both influenced my approach to this work. Our focus was to create as large a gallery volume as the site would allow. Entirely excavated into the hillside, it extends in a continuous journey.”

For the first time, the museum remains open throughout the year, and permanently houses the output of St Ives’ talent. This includes pieces by Barbara Hepworth, Ben Nicholson and Alfred Wallis. Existing galleries have also been revitalised, and explore the interdependent relationship between the locale and the story of 20th century modern art. Practitioners in these existing collections include Peter Lanyon, Terry Frost, Piet Mondrian, Naum Gabo and Paule Vézelay.

The opening is marked by the first major UK exhibition of work by British sculptor Rebecca Warren, the first in a programme of large-scale shows, including a display of artists inspired by Virginia Woolf and a specially commissioned project by Turner Prize-nominee Rosalind Nashashibi and Lucy Skaer. 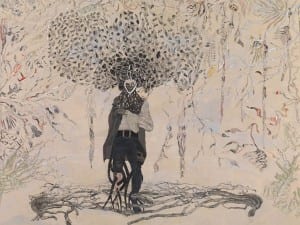 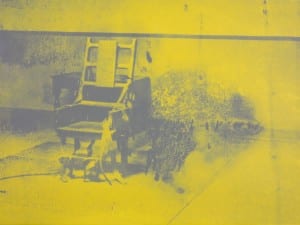 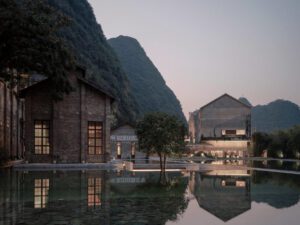