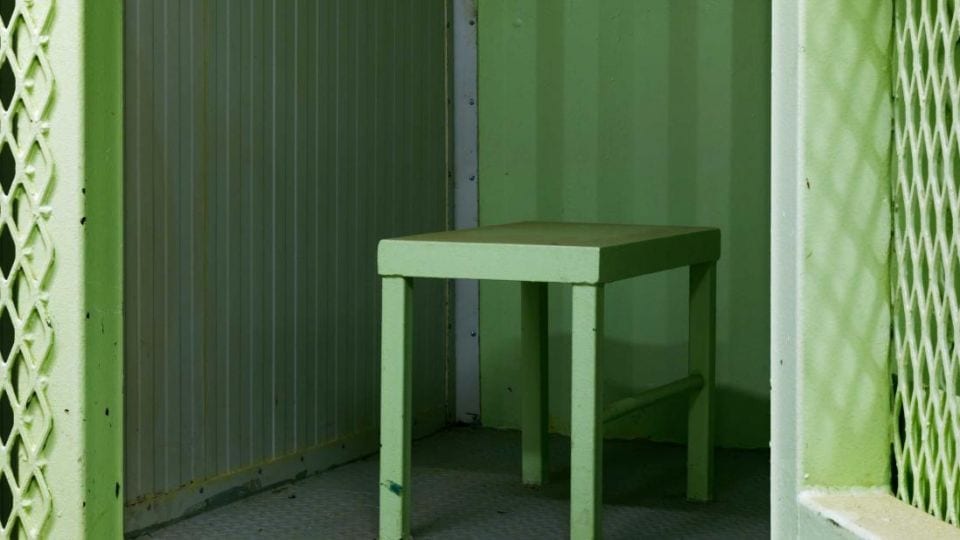 The US was thrown into a frenzy after the attacks of 11 September, with nationalistic fervour rising to a fever pitch out of nationwide solidarity for the tragedy. From Guantanamo Bay to Afghanistan and the CIA’s secret prison programme, there exists a multitude of secrecies and ideologies in denial around these controversial topics, ones that have fundamentally altered aspects of today’s society and culture.

Responding to this reactionary behaviour, the International Center of Photography (ICP) presents The Day the Music Died, British photographer Edmund Clark’s first solo museum exhibition in the US. The body of work – over a decade in the making – investigates America’s response to international terrorism, and the violent means used to prevent it. Clark exposes how terrorist acts change societal attitudes, inciting disorientation and aggression amongst the common populace for lack of clear answers from governmental institutions.

“Everyone’s lives have been hugely affected by the War on Terror,” says Clark. “We are all living with enormous ramifications with what’s going on. The work isn’t about the individual cases; it’s about the ordinariness of the process and the extraordinariness of the situation. It also concerns looking for new ways for photography and the arts to engage audiences with the unseen and quickly evolving nature of contemporary conflict and the representation of its narratives.”

Thematically, The Day the Music Died is line with Clark’s previous work, which was the focus of major solo exhibitions like War on Terror at the Imperial War Museum, London, and Terror Incognitus at Zephyr Raum für Fotografie, Reiss-Engelhorn-Museen, Manheim, Germany. His photography explores connections between history, politics and representation. Bringing together over 100 images and films documenting untold experiences of contemporary conflict, the show offers a meditative exploration of the ethics and legality of resorting to extreme methods for the sake of national security.

Edmund Clark: The Day the Music Died is at the International Center of Photography, New York, from 26 January. Learn more: www.icp.org. 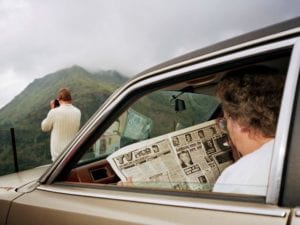 National Museum Cardiff looks at the ever-changing story of photography in a new season, presenting work from four influential names. 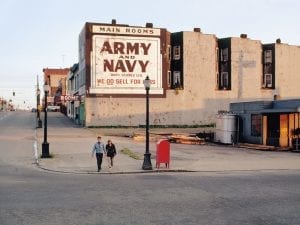