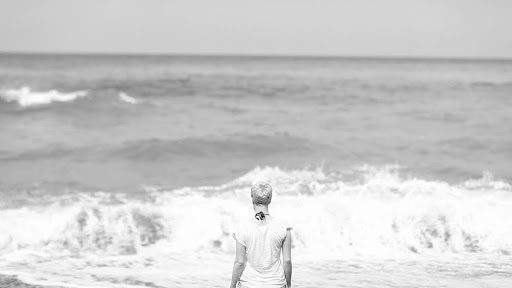 London artist Ed Atkins films exist in what can only be described as an experiential filmic environment. Atkins often displays; film, text, sound and paintings, allowing the viewer to enter into a dream-like environment for an existential experience. As an installation, Death Mask allows a more theoretical experience of film, as the viewer is able to read, watch and listen simultaneously, a trademark that is perhaps becoming signatory of the artist’s recent presentations. For his recent solo presentation at London’s Cabinet gallery, Atkins presented Death Mask, a multi dimensional filmic environment consisting of Death Mask I+II, a spiral bound screenplay, A Very Short Introduction to Death Mask I, MDF boards painted in Chroma key Green, Omnichron photocopies and videos of Death Mask II: The Scent and Death Mask III.

Atkins strategically chooses to display his text piece A Very Short Introduction to Death Mask I on MDF boards painted with Chroma key green paint as this for him is both material and immaterial as it is related both to paint and digital. Chroma key compositing (or Chroma keying) is a technique for compositing two images or frames together in which a colour from one image is removed (or made transparent), revealing another image behind it. Atkins decision on referencing Chroma keying allows multiple possibilities; to leave it green gives it the potential to be one or the other, a physical or metaphysical state, (paint vs. digital). It is this experiential exploration of materiality vs. immateriality that allows the viewer experience sound, video and text in a pseudo-cinematic experience. Screenplays exists solely as text (i.e. not to be adapted as film), sound existing as a raw but separate entity to accompanying film. Filmic images are manipulated to disseminate intrinsic textual qualities.

Death Mask as a series has somewhat underlying Ubi sunt themes. An Ubi sunt, is a phrase taken from Latin sometimes thought to indicate nostalgia, a meditation on mortality and life’s transience. Atkins is interested in: “that instant, or that transition between life and death, of becoming an image and a representation of a person – being able to look at a body that is devoid of being – seeing this person leave suddenly, to be replaced by just an object”. This body of work perhaps loosely reflecting Atkins ongoing obsession with death, decay, meaninglessness of earthly life and mortality due to manifestations of personal experience. There is room for humour, though, as sliced up bits of conversation in The Scent for example, capture laughter and a quietly amusing musical score accompanying a flip out calculator gradually popping open repeatedly.

Atkins is full of surprises. He makes serious (but at times humorous) work laced with references ranging from Derrida to the writings of Maurice Blanchot and American postmodern short stories by Donald Barthelme and Robert Coover. Death Mask needs a lot of after thought and reflection as this amalgamation of multiple referencing allows the audience to engage, step back, inquire and question notions of film intervention. 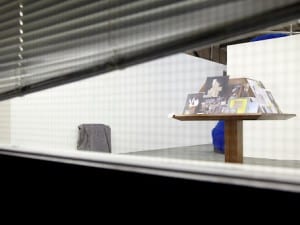 Review by Jareh Das London artist Ed Atkins films exist in what can only be described as an experiential filmic environment. Atkins often displays; film… 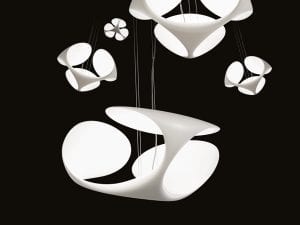 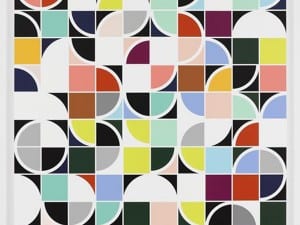 Incorporating a film and a series of new paintings into her latest exhibition at White Cube, Sarah Morris’ Bye Bye Brazil is named after Carlos Diegues’ ground-breaking film from the 1970s.