Essential Film Festivals this May 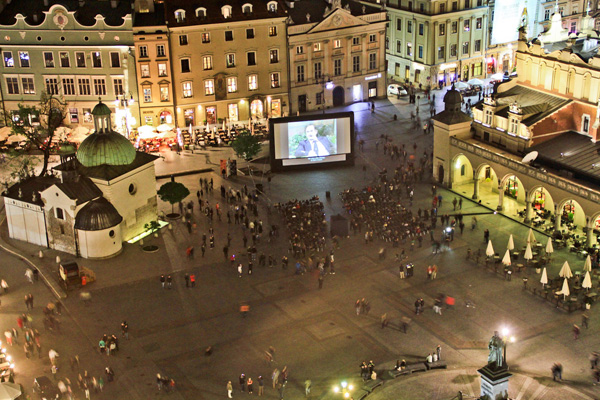 To celebrate the final month of the Aesthetica Short Film Festival (ASFF) call for entries, Aesthetica presents the essential film festivals to follow or attend this May. The deadline to submit a short film is the 31 May, and the final selection will be screened in York, 7 – 10 November. Covering the genres of drama, documentary, animation, comedy, music video, thriller, experimental and artists’ film, the festival showcases the films across 15 distinct and historic locations in the city of York. Here are our top film festivals this month.

Krakow Film Festival – Krakow – 26 May – 2 June
Proud to be the oldest film festival in Poland, the Krakow Film Festival presents over 250 films during the eight-day festival. Alongside film screenings visitors can also enjoy a range of concerts, exhibitions and showcases with directors, contributing to a spectacular inter-disciplinary feast.

Athens Video Art Festival– Athens – 7 June – 9 June
The International Festival of Digital Arts and New Media is dedicated to celebrating the role of digital culture in filmmaking. The event wholeheartedly promotes local and international digital artists, and aims to stimulate the growth of digital creation.

Cannes Film Festival – Cannes – 15 May – 26 May
The godfather of all film festivals, Cannes needs no introduction. This star-studded highlight of both the social and film festival calendar has determined the triumph of countless films and the careers of a myriad of actors. Watch out for the winner of le Palme D’or, a surefire sellout.

Semaine De La Critique – Cannes – 16 May – 24 May
Running alongside the Cannes Film Festival, Semaine de la Critiqe (or Critic’s Week) is an outlet for the newest creative talent. Deliberately screening only the first or second feature films from any director, the crop remains undeniably fresh, and the talent in its purest form. An excellent place to scout out the next big thing.

The Director’s Fortnight – Cannes – 16 May – 26 May
Of all of the Cannes selection group, the Fortnight is arguably the most open-minded and egalitarian. The festival presents an eclectic range of films to an equally diverse, non-professional audience. The primary focus is on the individual talent rather than the genre here, making it ideal for finding original films.

Zlín Fest: International Film Festival for Children and Youth – Zlín- 27 May – 1 May
The most popular festival of its kind, Zlín Fest showcases new films aimed at children and young people. Famed for its Cinematrain run-up event, which brings films to towns and villages across the Czech Republic, and its wonderfully fairytale main prize, The Golden Slipper, this festival cannot be described as anything but endearing, even to an adult audience.

Hot Docs Canadian International Documentary Festival – Toronto – 25 April – 5 May
This documentary festival not only brings together some of the most cutting-edge international documentaries, but also provides a professional networking hub for filmmakers, sellers and buyers worldwide. Over 180 films are presented in both professional and public events, and the business-oriented philosophy maintains an extremely high calibre.

DOXA Documentary Film Festival – Vancouver – 03 May – 12 May
Partially coinciding with Hot Docs, DOXA uses the overlap to highlight the successes from its partner, whilst also screening its own selection of high quality documentaries. This combination has gained DOXA an excellent reputation with international distributors. 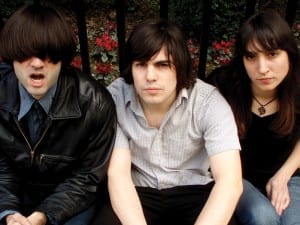 As their peers began to drift off to college, founding members, Raphael Mura, Marion Andrau and JB Ganivet collaborated, with ambitions for stardom. 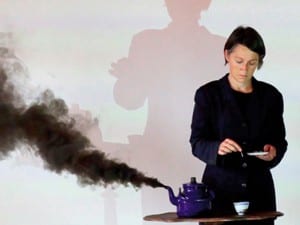 Conceptual artist Denys Blacker uses performance, sculpture and drawing to explore themes of symmetry and precision, as in The Noble Gases, which featured in the Aesthetica Art Prize 2015.