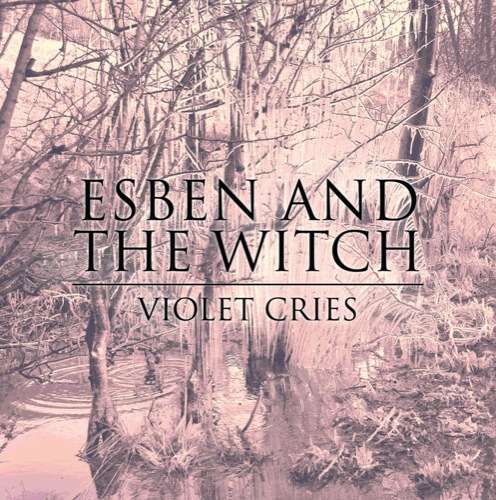 Taking their name from a Dutch folk story, Brighton trio Ebsen and the Witch has been building an almost spectral image of themselves since releasing their demo-cum-EP, 33, in the winter of 2009. Fast forward to 2011 and, as one of the bands nominated for the BBC’s Sound of 2011, they are set to follow in the footsteps of bands such as The xx and Florence and the Machine.

Their debut, Violet Cries, is an alluring mix of Rachel Davies’ haunting vocals, pounding drums and clever beats. With a sound that is as bewitching as a midnight walk through the woods, Marching Song stands out as the strongest track on the album. A powerful beginning gives way to a dramatic crash down, culminating in a euphoric release – a formula that surely paves the way for a dubstep remix in time for the festival circuit.

Having toured with Foals in North America, things are looking good for Ebsen and the Witch. Their mix of spidery guitars and ethereal vocals (think Siouxsie And The Banshees) mixed against a backdrop of gothic horror and creatures that only come out at night delivers a dark and deeply creative debut. www.esbenandthewitch.co.uk.