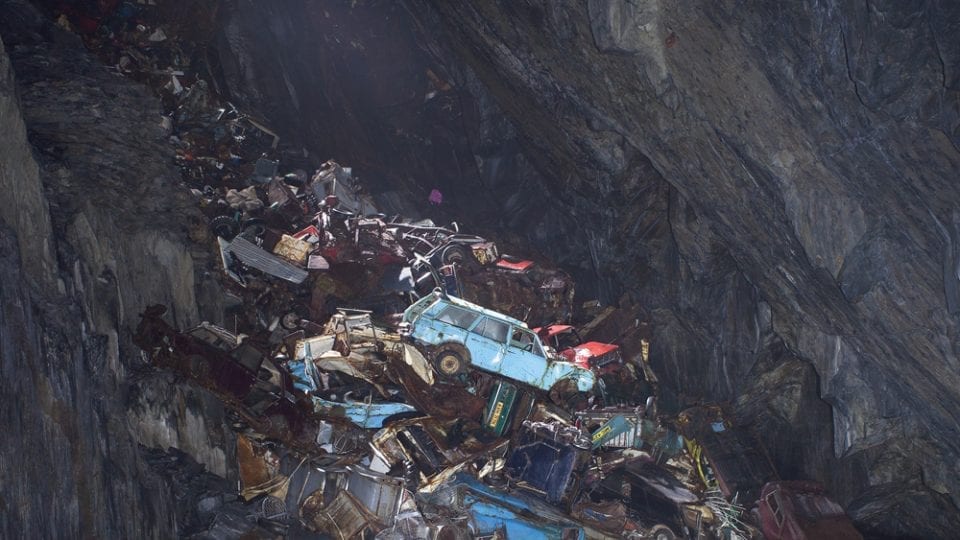 In Autumn last year, The Syngenta Photography Award announced six shortlisted finalists from two categories – The Professional Commission and the Open Competition. Now running a third edition of the initiative, the globalised company aim to help humanity face the challenge of sustainability. Through crop solutions and a dedication to address critical issues the world is now facing, Syngenta have become a pioneering company for the state of healthy ecosystems and thriving rural communities.

The theme in 2016 considered the idea of “Grow-Conserve”, calling for artists to respond to a climbing demand in resources and create a dialogue between our planet and cultural expression.

UK-based Robin Friend is amongst the exciting list of chosen practitioners, whose Gawern Slate Mine, abandoned in 1970 (2014) offers up a simultaneously shocking and aesthetically considered composition. Waste piles up within a natural cavern, a car falling into disrepair on top of disbanded junk. A deep blue pool reflects the presence of the objects, appearing to double in amount as a precursor for the future. Lucas Foglia, who was born in New York, contributes a similarly compelling image. Coal Stoage, TS Power Plant, Newmont Mining Corporation, Dunphy, Nevadea (2012) depicts the material piled up like mountains, deep black ridges sweeping around a tractor that reaches just half the height.

William A. Ewing, chair of the judging panel and director of exhibitions at the International Center of photography in New York from 1977 to 1984 notes: “It was clear that many photographers had gone to considerable lengths to make pictures which spoke eloquently to the theme of Grow-Conserve. We were pleased to have a good number of strong submissions to work with, and felt that the winners who emerged after a good deal of spirited debate reflected the high calibre overall.”

The winners are due to be announced on 8 March at Somerset House, London, to then be exhibited within the historic venue and others internationally. 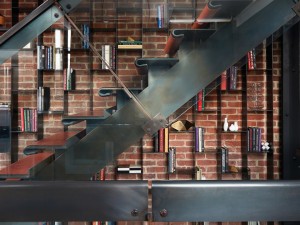