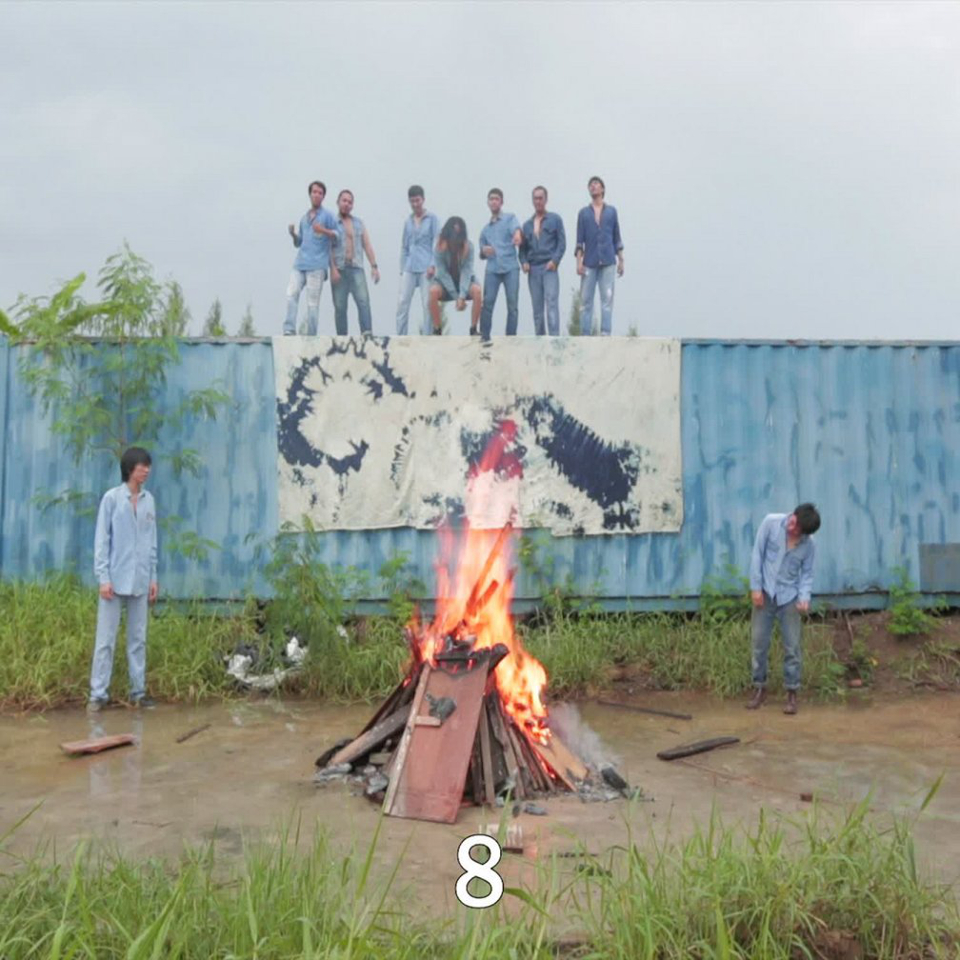 Emotional Supply Chains addresses the construction of individual identity in the digital age, with a selection of works that have all been drawn from the Zabludowicz Collection and produced since the year 2000. Including six new commissions, the show features 16 leading international artists. Though the subject matter and the works themselves are entirely contemporary, the concept of the exhibition draws upon a theory which was first proposed in 1938 by the socialist psychoanalyst Otto Fenichel, who coined the term “narcissistic supply” to describe the way in which individuals draw support or sustenance for their self-esteem from their environment.

Our digital present seems to offer limitless possibilities for such supply, and for the fabrication of multiple, fluid identities. However, the online spaces that we inhabit are increasingly structured by capital and commerce. The participating artists combine elements of autobiography and anthropology to explore the tensions between happiness and anxiety, confinement and escape, and play and addiction that structure our virtual and physical interaction with others and the world around us.

The exhibition features extended and reconfigured installations of some existing projects. These include a newly-designed sculptural totem housing Fornieles’ “Facebook sitcom” Dorm Daze (2011), in which the artist “scalped” the profiles of 32 American college students which were then inhabited by volunteers over the course of three months. Denny’s The Personal Effects of Kim Dotcom (2013–) relays the story of the fall from grace of a larger-than-life internet entrepreneur through the physical reimagining of his seized possessions. Hirsch presents a new video installation developed from her live performance work Playground (2014), drawing on real life experiences of grooming in a pre-Web 2.0 chatroom. Hawser and Conroy will present newly-commissioned works which emerged from their participation in the Zabludowicz Collection’s recent artist residency programme in Las Vegas.

Credits
1. Laurence Scott, The Four-Dimensional Human, 2015. Courtesy of the artist and Zabludowicz Collection. 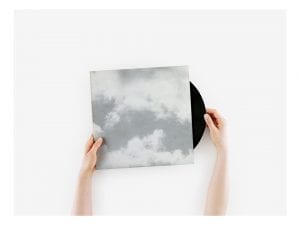 You Are Looking at Something That Never Occurred takes it title from a phrase used by Jeff Wall in a conversation with fellow artist Lucas Blalock. 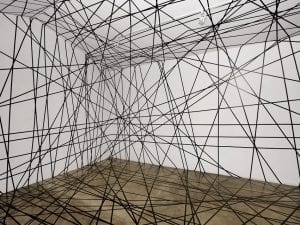 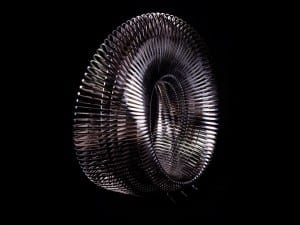 The Aesthetica Art Prize 2015 features work that challenges perceptions, tackles difficult themes and presents the state of the world through a different lens. From over 3,500 entries, eight pioneering finalists were selected for the Aesthetica Art Prize exhibition and another 92 outstanding practitioners were chosen for the art prize anthology, Future Now.