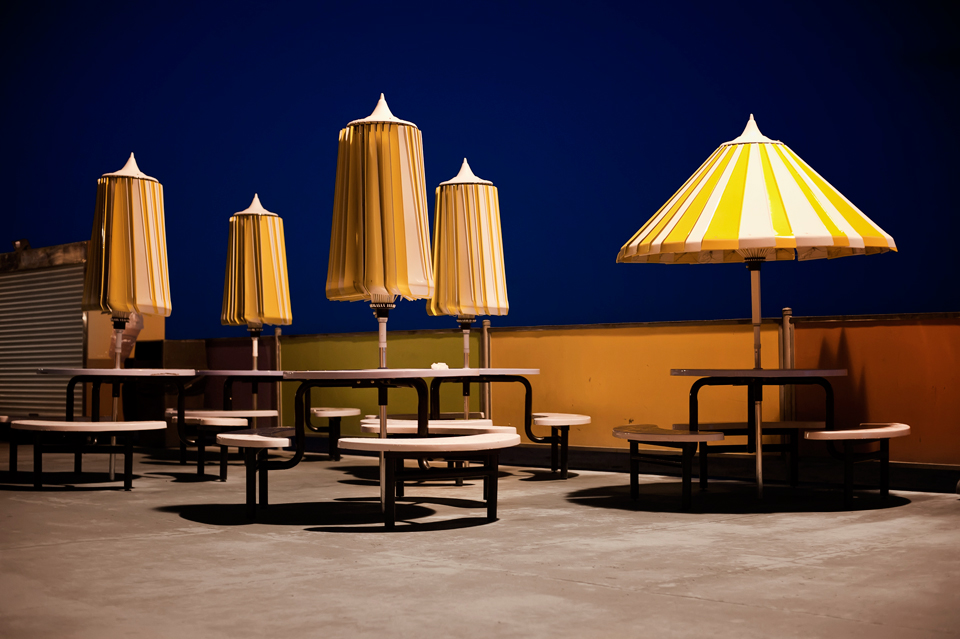 Amusement parks are spaces primarily associated with the worlds of fantasy and adolescence. Photographer Eleonora Ronconi (b. 1969) spent much of her childhood exploring these funfairs with her grandfather. Returning to the plastic creatures and vibrant colours associated with such destinations during twilight, Ronconi discovers a hauntingly empty environment. Under the fall of night there is a silent stillness that counteracts the hectic intensity of the day, and the memories of youth and innocence are imprinted on the swings and slides. Not only harking back to the past, the abandoned attractions remind viewers of their present situation as one full of uncertainty – a consequence of entering adulthood. An extended project captured between 2008 and 2012, the images are brought together under the title Once Upon A Time, a reminder of the stories and imaginary worlds associated with fairy tales and naivety. The photographs that follow are taken from this series. 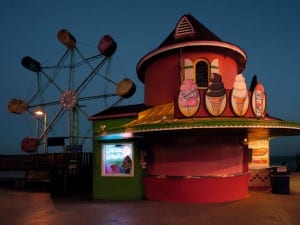 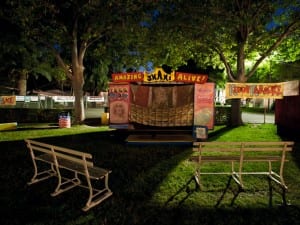 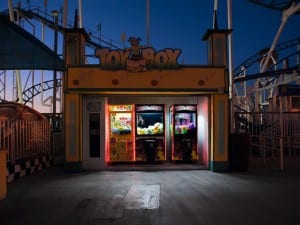 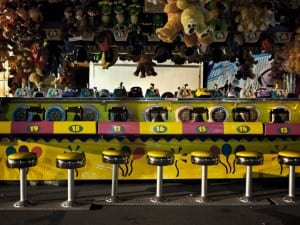 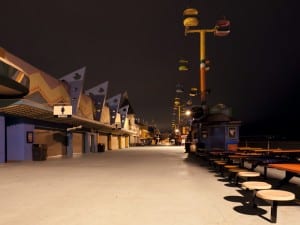 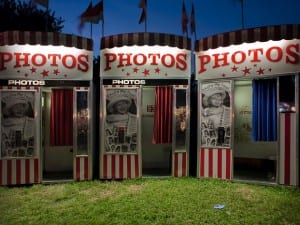 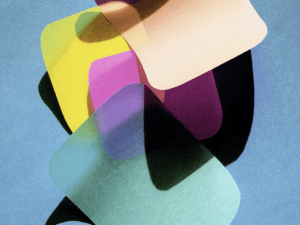 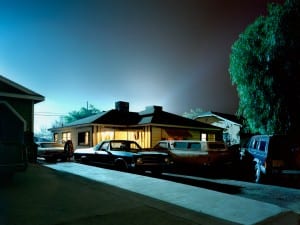 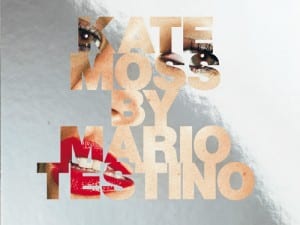