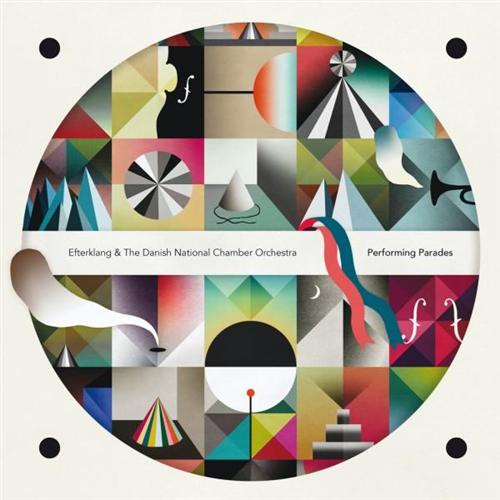 Born from 2007’s Parades, Performing Pa­rades, does exactly what it says on the tin. In 2008, Efterklang teamed up with The Danish National Chamber Orchestra to perform their original work to a capacity audience at Koncerthuset in Copenhagen. Also included is a DVD of the original sur­­real, beautiful and intricate performance, complete with face-painted classical musicians.

Although their 8th release, the music is an explorative, all-consuming mix of haunting vocals, electro-beats and tumultuous orchestral tangibility. In an industry where “real” music is often considered a thing of the past, Performing Parades has excelled even its predecessor and namesake.

This gloriously uplifting album “closes a chapter” according to the band’s Casper Clausen. The live performance is both immaculate and exploratory; filling you with a rich cacophony of sounds which certainly feels like a pinnacle; a colossal vision. www.efterklang.net.