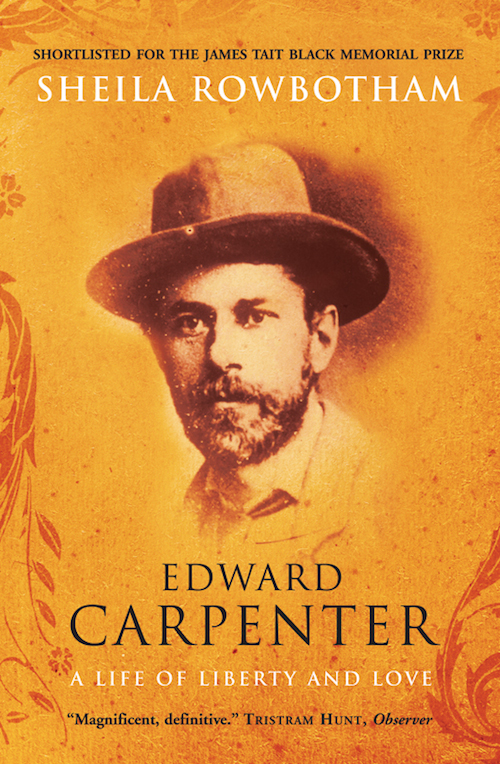 Edward Carpenter: A Life of Liberty and Love

In an illuminating study, the often forgotten figure of Edward Carpenter is revealed as a precedent for modern sexual and social liberation. A homosexual, Cambridge-educated intellectual, he traversed the boundaries of social acceptability and legality in the decades around the turn of the 20th Century.

His expansive writings explored sex, spirituality, ecology, psychology and socialism. This study brings into sharp relief the power of his thoughts upon wide strata of society in need of economic, sexual or social emancipation, but without a discourse otherwise available.

A disciple of Walt Whitman, father-figure to E.M. Forster and a leading figure within working-class movements, including the Independent Labour Party, this book reveals more than the man, but different sides of popular movements so regularly covered only by figures who have prevailed in our popular memory. Rowbotham has provided not simply a biography, but an account of those seeking to liberate the values we hold as universal today.