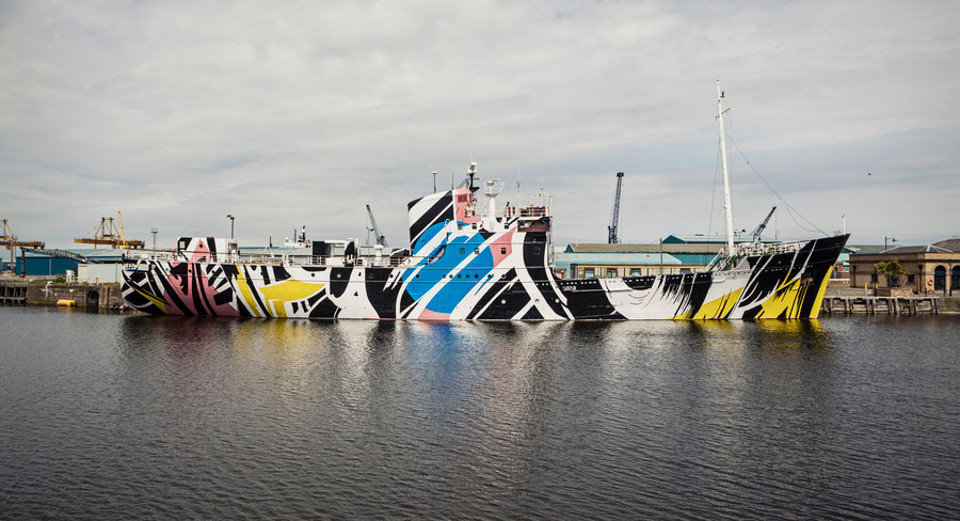 The UK’s largest annual festival of visual art returns to Edinburgh on 28 July with a dynamic programme of partner exhibitions and pop-up events taking place across the Scottish capital. This year’s Edinburgh Art Festival (EAF) is set to be its biggest edition to date, and will include 43 solo and group presentations curated by the city’s leading museums, galleries and artist run spaces. In 2016, the festival will welcome work by international artists such as Damián Ortega at The Fruitmarket Gallery and Louise Bourgeois, John McCracken, Joan Mitchell and Robert Ryman in an exhibition celebrating 30 years of Inverleith House.

Further highlights in this year’s programme include a vast showcase of over 110 drawings by the celebrated post-war German artist Joseph Beuys at the Scottish National Gallery of Modern Art’s ARTIST ROOMS as well as the first permanent installation in the UK by Christian Boltanski at Jupiter Artland. Held in over 30 venues across the city, the festival’s 13th edition also pays tribute to iconic figures from the Scottish art scene with major solo shows of Barbara Rae at Open Eye Gallery and Jonathan Owen at Ingleby Gallery; a thematic exhibition tracing Scottish art from 1945 to the present at Dovecot Gallery; and a solo display by Jennifer Bailey at Collective.

Established in 2004, EAF has grown into a major international event and welcomed nearly 300,000 attendees in 2015. This season’s line-up is sure to attract large audiences with high-profile shows at the Scottish National Portrait Gallery including the return of the Taylor Wessing Photographic Portrait Prize and a group survey showcasing work from the likes of Marina Abramović and Ai Weiwei. The theme of portraiture continues with Alice Neel at the Talbot Rice Gallery and self-portraits by British photographer Jo Spence at Stills.

EAF’s 2016 Commissions Programme launched in early June with the unveiling of Dazzle Ship Scotland. Part of an energetic agenda that celebrates the notion of the monument during Scotland’s Year of Innovation, Architecture and Design, Dazzle Ship Scotland is a new public art piece co-commissioned by EAF and 14-18 NOW. Entitled Every Woman, Turner Prize-nominated artist Ciara Phillips transforms the MV Fingal with a striking design that pays homage to the role of women during World War One and remembers the battle-ready ships formerly docked at Leith.

Phillips’ Dazzle Ship Scotland: Every Woman will be accompanied by Bani Abidi’s immersive sound installation that uncovers the true stories and experiences of Indian soldiers who fought in World War One; Olivia Webb’s Voices Project which will re-present a ‘live monument’ originally made to re-energise community spaces in Christchurch; a filmed portrait of the Irish historian Owen Dudley Edwards by Roderick Buchanan; and a new neon installation by renowned Scottish artist Graham Fagen, which draws on histories that have shaped the city’s forms and ideas. 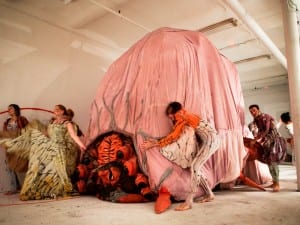 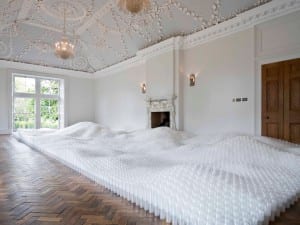 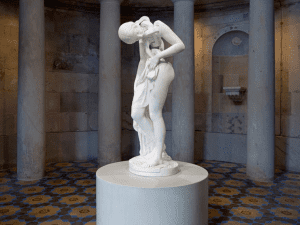 The UK’s largest annual festival of visual art, Edinburgh Art Festival, returns to Scotland for its 13th edition. We speak to Director Sorcha Carey about the festival’s integration with the city.