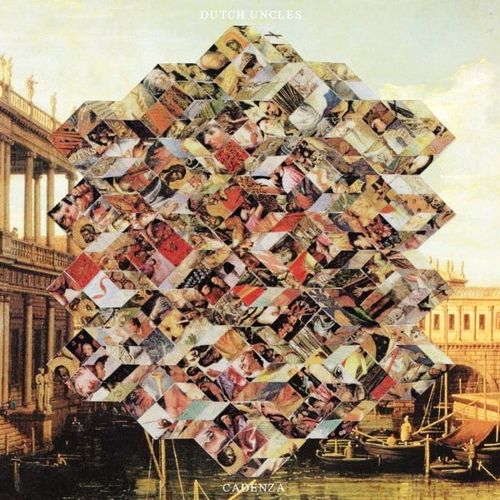 Having hit The Times’ Ones to Watch 2011 list, Dutch Uncles has a quirky sound. Hailing from Manchester, don’t be too quick to attach a genre label.With distinct vocals, and catchy guitar riffs, the album’s 11 tracks are incredibly diverse.

Comprising five band members who met at primary school, Dutch Uncles possess a level of cohesion that’s only possible by truly knowing each other. In 2009, the band found themselves in Germany recording their first album, but after these adventures, returned to Manchester to record Cadenza in a Salford basement.

Starting with the album’s title track, Cadenza, one thing becomes apparent; they are not just any ordinary Mancunian band. It’s upbeat, catchy and unashamed pop. Dolli, a mostly a cappella track introduces a rousing sentimentality with hints of James Mercer’s reflective starkness. The Rub is a contemporary lullaby, all warm and fuzzy.

The diversity of this album is astounding, some tracks will have you swooning, while others pass on by, however the ones that stand out pull the whole album together. www.dutchuncles.co.uk