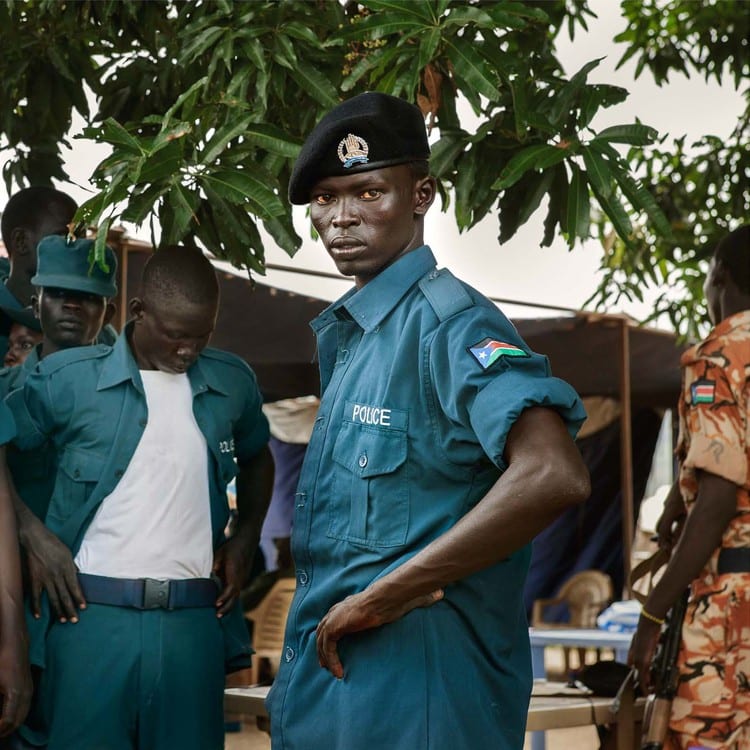 Through social media the constant dissemination of images has changed our perception of photography. When should something be considered fine art as opposed to a snapshot? Contemporary practitioners are re-examining the form, and expanding its definition to include more interdisciplinary practice. Dr Christina Kolaiti leads a panel discussion with Thomas Dukes (Open Eye Gallery), Anne Williams (London College of Communication), Fiona Rogers (Magnum Photos) and Roma Piotrowska (Ikon Gallery) about what this means for the future of image-making and its influence on programming. Ahead of this session at Future Now, Dukes expands on the changing concept of visual arts in the digital landscape.

A: As the curator of Open Eye Gallery, Liverpool, how do you think that your daily work is involved in exploring the impact that photography has on the public and the city as a whole?
TD: All of my daily work comes from a need to better navigate the impact between photography and people. I would stress that I don’t mean this in only a theoretical sense – exploring the effects of (for example) increased image consumption is fascinating, and responding to it conceptually can make for stimulating discovery. But photography also has a very everyday, practical impact on the perception and understanding we share of other people and the city, happening constantly and actively.

We raised the stakes on our commitment to the people of the city by identifying constituents that we wanted to work with here, whilst staying relevant to national and international shifts in society and culture. This means that we work with people on how they might explore the impact of photography. For example, we supported Chinese students at Liverpool University to use the WeChat digital platform to show how people share their experience of the city (whether new or familiar) through photography – which was a really enjoyable folding together of new communication technology, the contemporary agency of photography, and how photography can be a communication totem for “home.”

A: As a fairly new gallery that is both independent and not-for-profit, how did the opening of the Waterfront Gallery in 2011 affect your audiences based on a cultural commitment to the city?
TD: The Mann Island site is our new home – but Open Eye Gallery has been going since 1977, it’s our 40th this year! We celebrated by connecting to people who had shaped our past, photographers, directors, volunteers, and made a new giant wall work to celebrate the gallery in the city. Being here on the Waterfront is great, thank you. We’re between the Three Graces and the Tate, in a pretty bold new piece of architecture. The wind is pretty bracing but it’s a fantastic space!

A: What did this allow you to do in terms of supporting both established and emerging artists?
TD: The bigger new space means that we can create a better environment for people to come and work with us in photography, or to consider how photography is a part of your life – or just enjoy themselves.

I’ve instigated a live darkroom in the gallery space with a partnership between Ilford and MMU for very early career photographer Phoebe Kiely.  She was printing the exhibition prints during the exhibition, it was evolving and people could go and talk to her whilst she printed these works. The space is open to this kind of experimental action, just as it can provide an incredible setting for the works of Mitch Epstein’s American Power series or Richard Mosse’s Infra.

A: Why do you think that photography is such an interesting form, especially considering the rise of digital technology and the concurrent ease with which we can now snapshot the world?
TD: Do you remember in 2004, when the snapshots of soldiers working at Abu Ghraib prison were released? These “trophy” snapshots were of the torture and abuse sanctioned by the American authorities at the time, and demonstrated that photographic power was unstable and very active. These images were released just before I started university, and they totally fixed my belief that photography was not only “interesting”, but a global shifting system of power and communication becoming exponentially more crucial given the rise of digital technology and the ease with which we can promote a vision of the world.

A: How do you think that the form has developed over the past decade, and what might audiences deduct from this in terms of where it’s heading next?
TD: It has developed a great deal over the past decade. Well, Open Eye Gallery are working on the development of Socially Engaged Photographic Practice – moving away from the romantic modern idea of the photographer as a lone talent. I think this is going to offer some really important new ways to see the image as used by a community and in practical context.

I think perhaps a big change that I reflect on a lot is the movement from photography as an object that takes some time to see and is then kept through time for reflection, to being something which is shared instantly and then potentially not looked at again. Increasingly the making of images is tied to their instant dissemination. The last thing I think it would be good to see more of is something similar to the FOAM gallery exhibition with Daisuke Yokota, with the photographer being the person creating a space for others to look at, not tied to a 2-D flat piece of paper.

A: As you are participating in Future Now’s portfolio reviews and a panel discussion on The Future of Photography: The Epic in the Everyday, is there any type of work or types of dialogues that you’d like to see developing from the sessions? What are you excited about in terms of creating global conversations about the wider arts world?
TD: I’m excited about creating conversations – but with people more than with the global arts world. I’d like to see dialogue revelling in the power of photography to be communicated digitally to many simultaneous platforms with no hierarchy of this print or that print, but the enjoyment of idea and project.  I’d like to see something that isn’t trying to take a real world problem and make an art piece from it.

A: Could you tell us more about the exhibition currently at the gallery, Culture Shifts: Global? Is there something that you’re hoping that audiences take away from the show?
TD: Culture Shifts: Global features commissions made by two established artists from Hong Kong on residency in Liverpool alongside work by developing photographer Derek Man made in Hong Kong. The exhibition is about the city as a space to live in, and the power of arts and culture to create a perception or propose a vision of how we live in a place. I spent last Sunday afternoon with an art club in Liverpool (thank you Art In Liverpool) talking about they thought about the exhibition, and was really pleased at all of the questions that were raised about knowing your city, seeing the city as an insider/outsider and the politics of urban development.

A: What other projects / exhibitions do you have planned for the 40th year of Open Eye?
TD: The next show is our annual project with early career and developing photographers, which is always a good experimental construction. This year we’re pairing the photographers with groups or charities in Liverpool who are trying to make a positive change in the city, and the photographers are using the project to make work with or for the group. The exhibition is a chance to look at what they’ve been exploring. Then following that is Culture Shifts: Local, working with galleries and spaces all around the city region to share the lives of their communities. 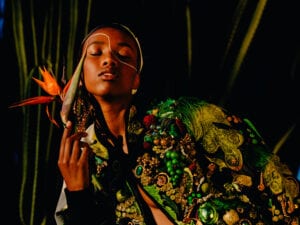 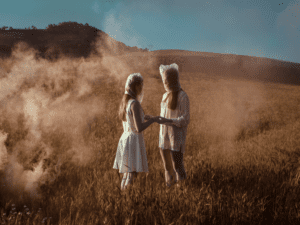 Federica Belli taps into a quality of light that is filled with narrative and intimacy. Portraits are aglow with shadow and highlight. 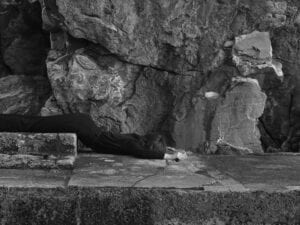 A Call to Action

A sense of urgency is prevalent in the works of this year’s graduating students at London College of Communication. These are agents of change.