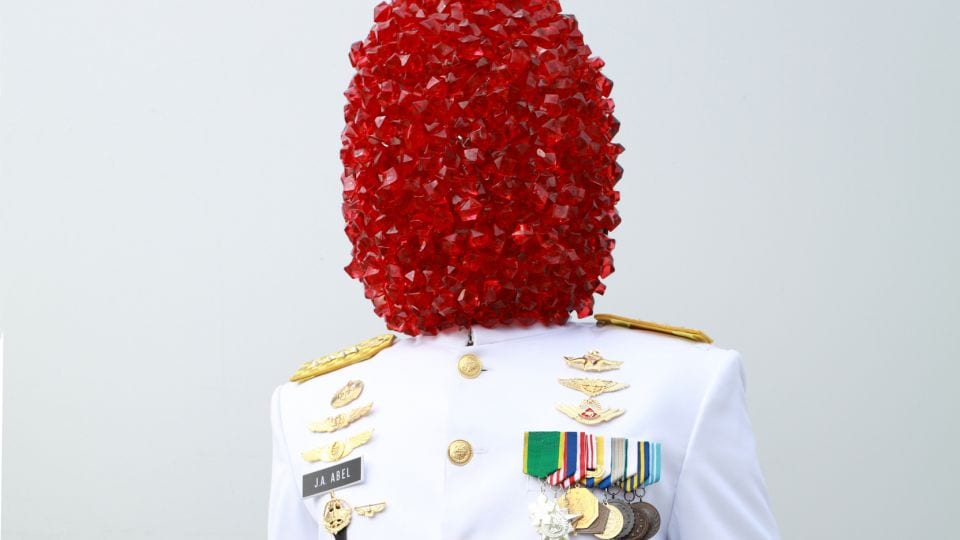 This August marks the 70th anniversary of Indonesian independence. As part of the celebration of this occasion Cryptic (Glasgow), the Wales Millennium Centre (Cardiff), and the Southbank Centre (London) are putting together the largest show case of Indonesian culture within the UK – Discover Indonesia. Presented in association with the British Council and supported by Ministry of Tourism of the Republic of Indonesia, Ministry of Culture and Education of the Republic of Indonesia, Aceh Province Board of Culture and Tourism, Indonesian Embassy for the UK and British Embassy for Indonesia, Discover Indonesia runs from 5 – 20 September, and boasts an eclectic mix of events, performances and exhibitions.

Between 9 – 13 September in Glasgow, Cryptic, an internationally renowned art production house, will be presenting a programme of Indonesian visual art, music, theatre, dance, film, poetry and cuisine. On the visual arts front highlights include Jim Allen Abel’s Uniform_Code (2011) and Jompet Kuswidananto’s Grand Parade (2014), which will both be on show at The Glue Factory. Abel’s photography in Uniform_Code investigates how uniform has become more than just a functional dress code. For Abel, uniforms are powerful social symbols which can obscure individual’s identities. To represent this he photographs the uniforms of certain social groups deemed important in the history of the formation of modern Indonesian society with the wearer’s face obscured in bizarre and intriguing ways.

For cinephiles, there will be a show case of independent film-maker and sound explorer Vincent Moon’s work at CCA Cinema. Moon has been making films in Indonesia for the last six years. These films capture the sounds of a nation, from popular radio hits to rare shamanic rituals and from experimental electronica to traditional village a cappella. As well as Moon’s work , Glasgow Short Film Festival presents a programme of recent Indonesian short and feature film, specially curated for Discover Indonesia. Ranging from experimental fiction to documentary and artists’ moving image, the films explore divisions within Indonesian society, and the ways in which they are crossed or transcended at Glasgow Film Theatre.

Other notable events in Cryptic’s programme are Soerya Soemirat’s Dancers of Mangkunegaran Royal Palace whose performances and workshops will tour around Glasgow throughout Discover Indonesia. The sounds of contemporary Javanese music will be filling The Art School on 11 September thanks to musical duo Senyawa. Senyawa’s work strikes a harmonious balance between traditional Indonesian influences and avant-garde experimentation, and has proven to have global appeal. In addition to music, Goenawan Mohamad will be in conversation with Professor Johnny Rodger and discussing Making Art in Indonesia with fellow artists at CCA on 12 September. As well as being a poet, Mohamad is an internationally acclaimed journalist and a member of the international advisory board of the human rights group ARTICLE 19.

Discover Indonesia runs from 5 – 6 September at Southbank, London;   9 – 13 September, in venues across Glasgow; and 18 – 20 September at Wales Millennium Centre, Cardiff. 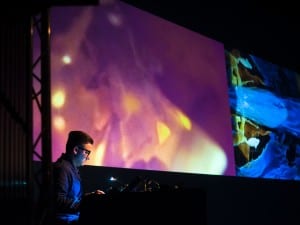 Since 2012 Sonica has delivered a year round, international programme of sonic and visual art, culminating in a bi-annual festival in Glasgow and now, a two-day travelling show at London’s Kings Place. 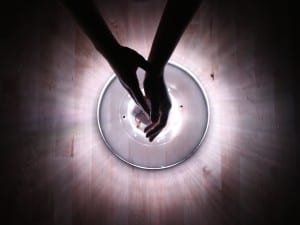 Sonica is a showcase of the best in visually exciting sonic art, which brings together leading international artists and emerging talent from across the UK to Glasgow from 29 October – 8 November. 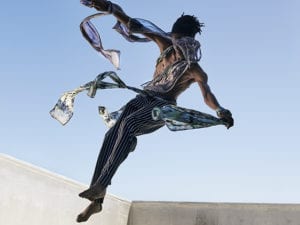 Growing up on the east coast of South Africa, Travys Owen is invested in his surroundings, translating bright blue skies into the still image.