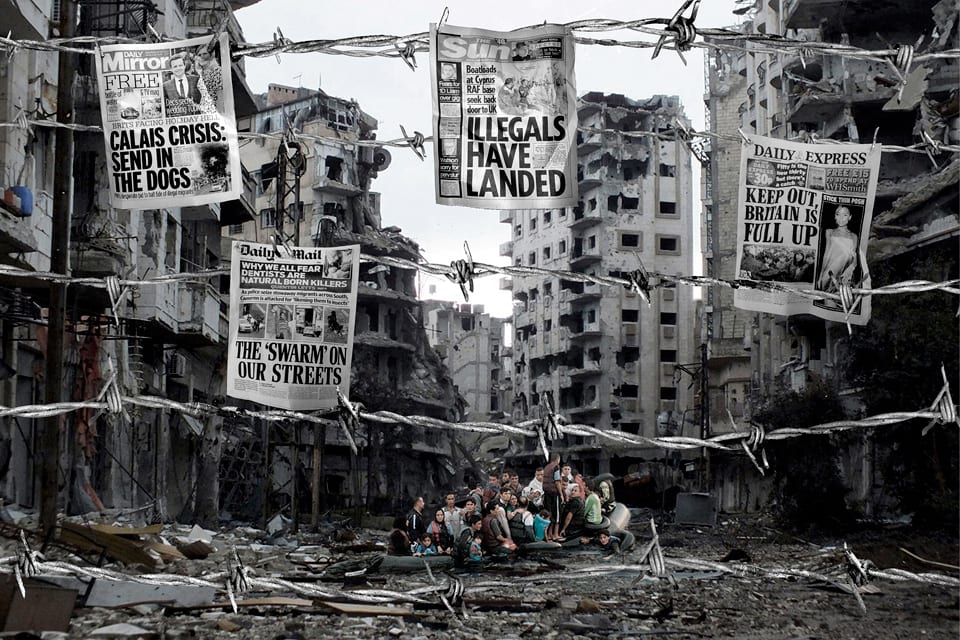 In State of the Nations, specially commissioned for Diffusion 2017, resistance to the status quo is embedded in the deconstruction of news images and narratives built from everyday materials, photomontage and text. kennardphillipps dig into the surface of words and images to visualise the connection between the oppressed majority and the political and financial elites of the everyday, remixing earlier work and creating new artwork addressing contemporary issues relating to Trump, Brexit, the refugee and migrant crisis and nuclear proliferation.

A: Your piece State of the Nations was commissioned for Diffusion, deconstructing news images and narratives built around everyday materials. How do you think that this work creates dialogues about the developing nature of photography, as well as wider themes such as globalisation, the dissemination of images and text and the role of mass media in communicating wider issues?
KP: As citizens, our relationship to photography has become more fragmented than ever. We are on the cusp of understanding that single perspectives are too much of a contained and certain construction through which to interpret the world. Technological, globalised and subjective development have all propelled forwards through collaboration, shared knowledge and dissemination on a scale that has never before achievable. Today, we live as a species that can make less and less sense of the Nation State on the one hand and is becoming engulfed in by a rabid desire to re-establish nationalism. I’m not sure what mass media means anymore having once defined and established the idea to be in television, radio and print journalism, but surely now the term is defined most clearly by social media networks in their entirety. They alone are fuelling mediation to the masses – however, this is something that is, in turn, determined by the masses.

A: How do you think that this work relates to the wider them of Revolution?
KP: Revolution appears to involve the breaking of a state or a break with the status quo. At it’s best it becomes the origin of new organising principles (in art, science, politics, sex etc.) Our work concentrates on the social struggles of the contemporary condition and attempts to use the visual material of the everyday to rethink political ideas that engulf the moment. In every sense our work attempts to break the hegemony of the established political propaganda.

A: How does this work differ from your other past pieces?
KP: Although the space is modest, State of the Nations is our most ambitious work to date. As an installation, this work is attempting to hold together a strong argument that can’t help but laugh at the impossibility of holding such an inflexible position. It attempts to hold onto a Brechtian consciousness whilst reveling in the spectacle that threatens to engulf our minds at any turn of the eye. It’s more of a total installation where all the imagery is connected to each other through a sculptural intervention. The logic of capital interest has catastrophically failed humanity harnessing all new technology primarily for the purposes of military dominance, authority, control and ultimately exploitation.

A: Do you believe that artists should or do have an ethical responsibility to respond to contemporary issues, or is it more about using art as a mechanism through which to communicate emotions or attempting to understand the contemporary condition?
KP: We tend not to dictate what other artists should do. We work in response to all the negativity in the world and if that’s perceived as political or ethical then so be it – it’s just what we do. We are aware that the freedom to make politically critical images is not one available to thousands of artists across the world, and we want to use that space to engage with what is happening in the world and subsequently show how a different world is possible.

A: How has the experience been working with Diffusion Festival and Ffotogallery?
KP: Making this commission for Diffusion festival has been great collaborative experience. It’s given us a good space to experiment and we’ve worked with some great volunteers from the college and Ffotogallery. The fact that the spaces have been set up all over the city in non-gallery buildings means that it engages new audiences with cutting edge photography and throws up the chance encounter to the general public.

A: Do you see any conceptual connections between your work and the others on show?
KP: Our work connects with a lot the work in the festival due to the social engagement of the artists here.

Diffusion Festival runs until 31 May at Ffotogallery, Cardiff. For more information: www.diffusionfestival.org

Credits:
1. kennardphillipps, In Humanity (2016). Courtesy of Diffusion and the artists. 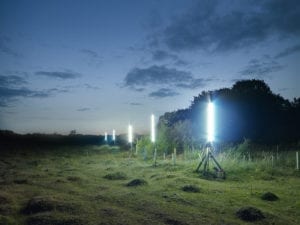 Sitting between photography and field research, Eddo Hartmann’s images depict the vulnerability of ecosystems in the age of post-industrialisation. 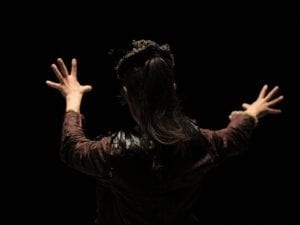 Unseen returns for its fifth edition, introducing a programme that will challenge, excite and inspire. We speak to Head of Artistic Affairs, Emilia van Lynden.