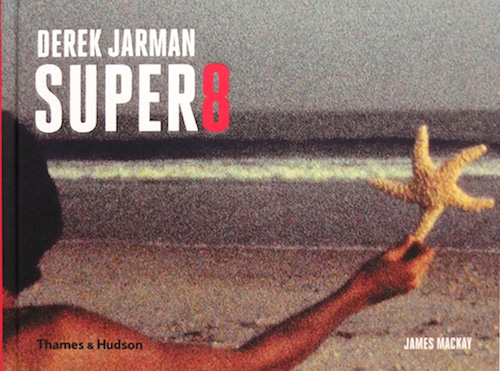 James Mackay’s Super 8 was assembled as a labour of love, but also as a necessity. Maverick filmmaker Derek Jarman bequeathed his experimental 8mm reels to the producer after his death in 1994, but having deteriorated, many of Jarman’s earliest works were in danger of disappearing for good.

A partnership with the LUMA Foundation – documented here – means these 92 films have been restored to their former glory. A paean to the once-domestic medium as an art form in and of itself, the book unites stills from this archive with commentary from Jarman’s collaborators, including Isaac Julien and Wilhelm Sasnal.

From the 12-layered superimposition of In the Shadow of the Sun to the lavish mystical imagery of Tarot, it’s clear this “sketchbook filming” informed both Jarman’s later practice and distinctive avant-garde style. Twenty years on from his death, Super 8 shows why his unknown work still deserves to be screened and celebrated, proud and loud. These formative masterpieces have languished too long in the dark and this volume rectifies that.