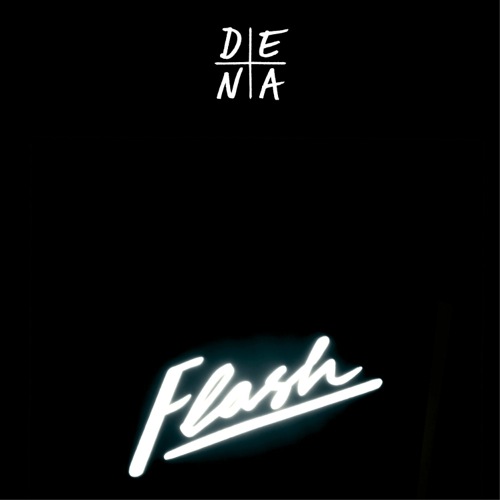 Berlin-based Denitza Todorova is straight-talking. Her hip-hop-layered lyrics don’t waste time on metaphors, instead they are clear and concise with lashings of attitude. On You Wish she bluntly complains: “You wish that I would always stay behind you, always telling you that what you do is right, but it is not.” It is this no-nonsense approach that has brought DENA international acclaim and comparisons with M.I.A and Grimes before she has even released her debut album. Luckily, Flash more than lives up to the high expectations.