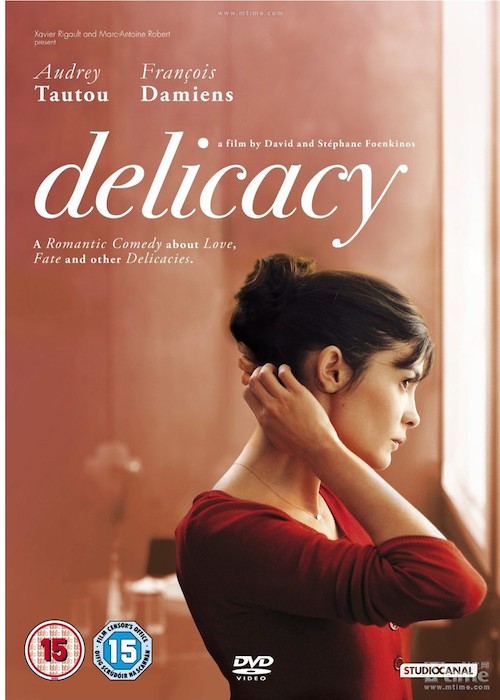 David and Stéphane Foenkinos’ romantic comedy stars Audrey Tautou as Nathalie, a beautiful young Parisian who is consumed by grief when her handsome husband tragically dies and who, three years down the line, surprises herself by falling for an awkward Swedish man (Markus) with a big heart and an entirely beige wardrobe.

As an adaptation goes (David Foenkinos’ novel sold 700,000 copies worldwide), the film stays faithful to Foenkinos’ literary style. There are scenes – transitions, ellipses, tricks to illustrate the passage of time – which are effective, but not memorable. Tautou’s performance, as usual, is irresistible.

It is clear that much thought has been put into each element of this film; the set, the costumes, the lighting, the balance between the awkward and comic sides of Markus’ character, and Audrey Fleurot’s formidable portrayal of a 1960s Mad Men-style secretary are all fitting. Put together, Delicacy is genuinely moving at times, but is let down by one too many saccharine pitfalls.