Decisions at the Crossroads 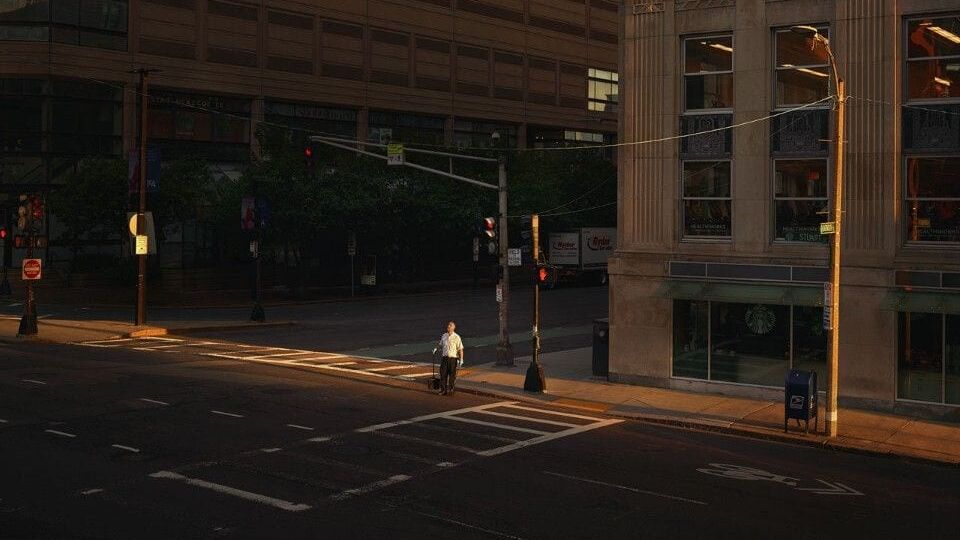 The act of walking has taken on new significance in recent months, becoming a cherished daily activity for individuals during isolation. It has offered many people a moment of escape and discovery – a chance to see familiar places with fresh eyes and to meet with loved ones at a distance. “Walking is an honest thing to do; it lets the city wash over you,” notes British photographer Oli Kellett (b. 1983), whose work draws on the relationship between humans and the landscape. On display at HackelBury Fine Art, London, Cross Road Blues is made up of large-scale photographs taken at crossroads in cities across North and South America.

“Everybody has to wait to cross the road. It allows people to have a few seconds of space – to wait and to contemplate. This is what I have been looking for in the last three years.” The results are deeply cinematic. Unnamed individuals pause at stop signs, overshadowed by looming buildings and bathed in shafts of warm light. Kellett cites Edward Hopper (1882-1967) amongst his influences, drawing on the painter’s interest in silent spaces and melancholic moments.

“The crossroads becomes this space where (I like to think) people are wrestling with big ideas: guidance, morality and the weight of decision-making,” Kellett states, revealing a deeper interest in the human psyche and spatial awareness. These images contrast the anonymity of urban spaces with the individuality of our experiences, reminding us of the possibility to slow down in an increasingly fast-paced world. Other inspirations include The Düsseldorf School and German photographer Thomas Struth (b. 1954), who is recognised for vast – yet extraordinarily detailed – prints of advanced technology and built environments. Both Struth and Kellett are intrigued by how people interact with space, resulting in a precise documentation of the world. It is from Struth, amongst others, that Kellett got the idea to produce variations of the same scene.

The resulting compositions, although polished and precise, are never staged. “I am never sure what I am going to find or who is going to come into frame. I don’t look for people or hunt people down. I show up with my kit, set up and wait for someone to turn up on the other side of the road. I feel like we meet in the middle and then go our separate ways.”

The project began in 2016 when Kellett was visiting Los Angeles during the lead-up to the presidential election. The country was at a literal political crossroads. Since then, the series has continued to evolve – taking on a more universal meaning. Now, spanning locations including Atlanta, Boston, Las Vegas, Rio de Janeiro, São Paulo and Mexico City – it has become more about individual people and the directions they choose to take. “I do wonder about the people I take photographs of,” he concludes. “That is why I am taking them in the first place. They are just fellow people, fellow humans.” 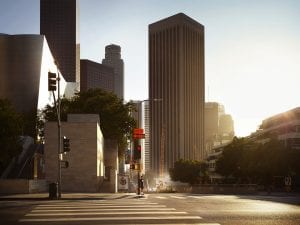 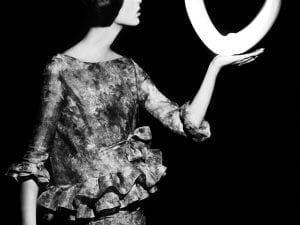 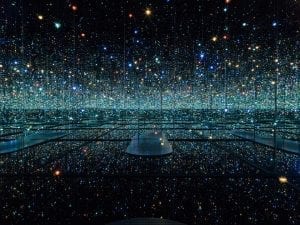 Gleaming Lights of the Souls by Yayoi Kusama remains a beautiful part of the Louisiana Museum of Modern Art.