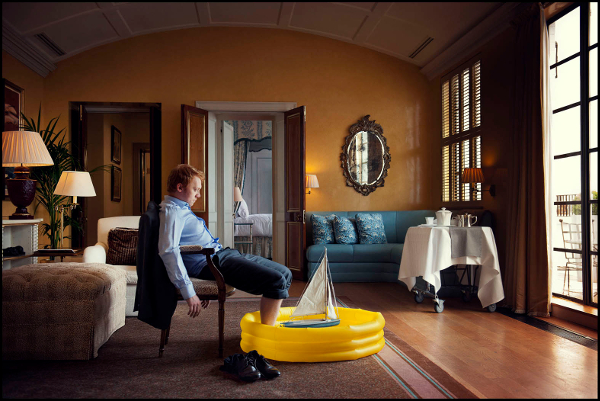 Photographs of well-known faces playing various roles in unusual settings will be on display in Dark Tales, the first solo show by internationally acclaimed Rich Hardcastle at Mead Carney.

Hardcastle, who has more than 25 years’ experience in commercial photography and holds a First Class Degree in Photography and a Masters in Fine Art Photography from the Edinburgh College of Art, is one of the most well-known celebrity photographers in the world.

He has captured the likes of Kevin Spacey, George Clooney, Brad Pit and Meryl Streep and worked with leading playwrights, comedians, magicians, burlesque dancers and rugby captains. His work has appeared in most major publications and recently he was the photographer for Karl Pilkington’s adventures in the Sky1 HD production Idiot Abroad.

While most of his career has been dedicated to portraiture, his most recent work, Dark Tales included, has developed to push boundaries of the genre. Ricky Gervais and Stephen Merchant say of Hardcastle’s work: “Rich has a way of making even a rainy day spent standing in a muddy field look glamorous and important.” 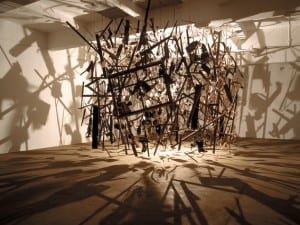 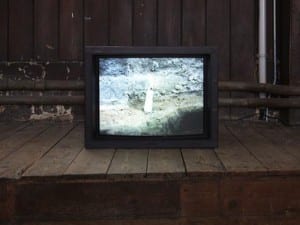 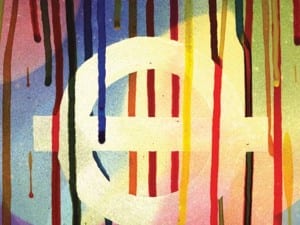