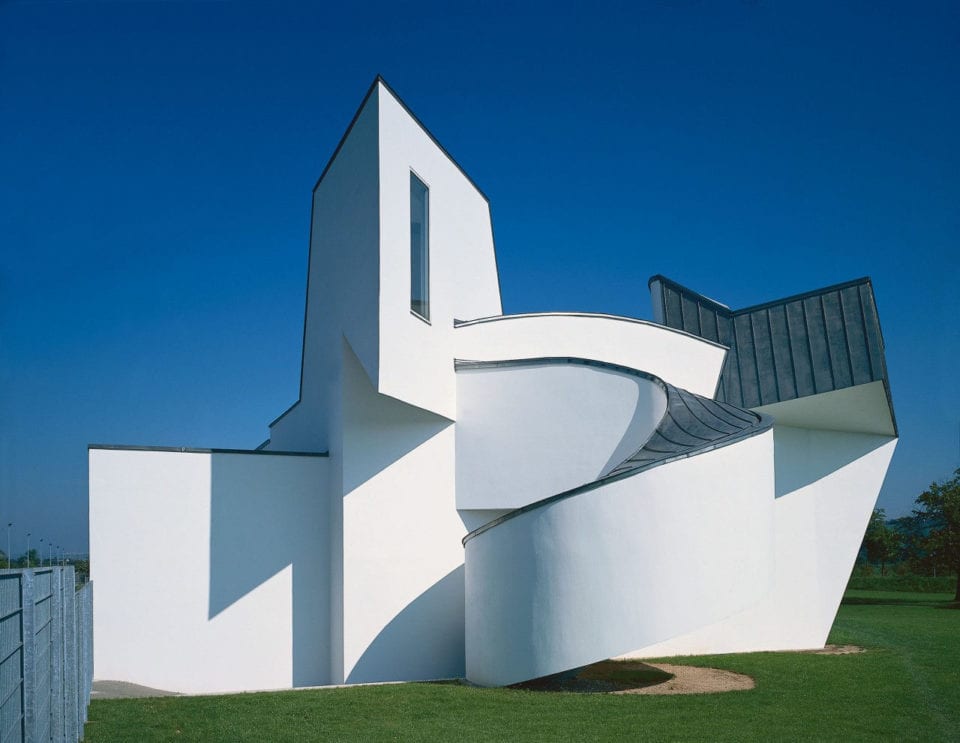 Like any work of art, the impact that a building may have on an audience can rely on the nature of its circulation. Exhibit A: Exhibitions that Transformed Architecture, 1948-2000, published by Phaidon, is the first comprehensive study of the most influential architectural exhibitions, an innovative survey exploring how these events have altered cultural movements and influenced perceptions.

Beginning with an overview of exhibition models, the book considers how shows have influenced designers and contributed to conversations surrounding new constructions. A look at what Pelkonen identifies as the “Modernist Architecture Exhibition”, a movement spanning the 1920s-1930s, reveals how curation and selectivity can define canonical styles. Intimate, greyscale photographs prioritising influential figures such as Frank Lloyd Wright (1867-1959) demonstrate the emphasis on individual contributors.

The book goes on to refer to the Post-World War II Exhibition Moment, and how it sought to address the social relevance of architecture to wider discourses of human struggle and political instability. Crucial examples by figures such as Giancarlo De Carlo (1919-2005), Aldo Van Eyck (1918-1999) and Aldo Rossi (1931-1997) are included, as the publication traces evolving interpretations of the discipline throughout ensuing decades.

The main body of text examines the shift in creative approaches. These sections, separated between timeframes, offer a plethora of vibrant images showcasing the developing attitudes toward architecture, and its relationship with other art forms including sculpture, performance, photography and painting. The extensive list offers an impressive degree of specificity and allows readers to grasp emerging patterns and trends which constitute post-war exhibition culture.

In addition to covering the pioneering individuals across the century, the book goes on to distinguish the most noteworthy venues and institutions such as MoMA, as well as the spearheading exhibitions which constitute European and international cultures. The text covers some of the largest events such as the Venice Biennale and the Expo 1970 in Tokyo, without neglecting smaller conceptual shows such as those of Finnish architect Reima Pietelä (1923-1993). What is most striking, perhaps, is the sheer volume of visual and though-provoking displays.

Phaidon’s publication provides a solid contextual framework in order to aid the study of design, illustrating how the increasingly theoretical medium is intensified by exhibition. The author explains that her objective is “to highlight how exhibitions – large and small, local and global – have contributed to conversations about architecture: how it’s made, represented, discussed, and, ultimately, experienced.” Pelkonen’s broad range of examples prove that to view buildings merely as isolated artefacts is to miss the rich and diverse artistic potential for construction.