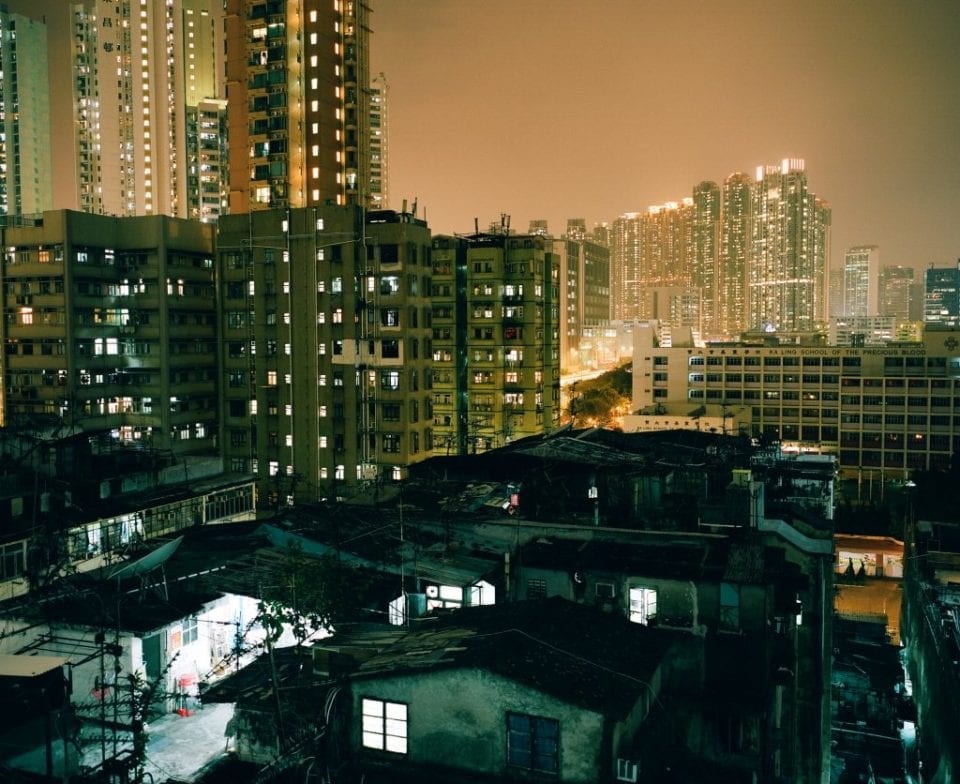 Built on ports, the cities of Liverpool and Hong Kong are seeking to redefine themselves, having outgrown the identities of their industrial pasts. Running as part of LOOK/17 Liverpool International Photography Festival, Culture Shifts: Global explores the character of these dynamic urban landscapes, offering alternate perspectives on the spaces which we inhabit daily. Able to capture the concealed narratives of both public and private environments, photography is fundamental in understanding our surroundings, and as such, is the medium of choice for this unique event.

To represent these locations through the eyes of an outsider, Open Eye Gallery, Liverpool, invited Hong Kong-based photographers Luke Ching and Wo Bik Wong to take residency in Liverpool, swapping places with UK artist Derek Man. The resulting works allow the viewer to look beyond the familiar and uncover fresh perceptions of both history and the contemporary climate.

In the face of development and constant change, Ching encourages the audience to reflect on how everyday environments have developed over the years – from analog to digital, and from industrialisation into globalisation. The artist transforms the recognisable into altered forms, for example, a temporary transformation of a bedroom in Liverpool’s Titanic Hotel into a room-sized pinhole camera. Ching worked continuously over three days, creating a series of large-scale photographs, which took over a day to form, showing the Mersey River and the Stanley Dock Tobacco Warehouse in parallel. By bringing the two spaces together, the series highlights the functions of both buildings as fleeting accommodation for people and commodities whilst creating a permanent record of the transient events, as a meta-narrative of documentation.

Lead photographer Wong explores metropolitan structures on the brink of demolition. The commission for LOOK/17 explores the forgotten histories of repurposed places, inviting the public to consider the past alongside the present. Taken in various structures across Liverpool, the artworks investigate the stories behind the architecture of the city, highlighting the shifting nature of urban surroundings.

Man also looks to challenge notions of cultural identity and home, investigating how we form a sense of belong and place. The series depicts Hong Kong’s housing market and the struggle of those caught up in the tension between their own need for shelter and the cultural necessity for commercial growth. This universal sense of development is particularly pertinent in these images which capture some of the world’s least affordable housing. 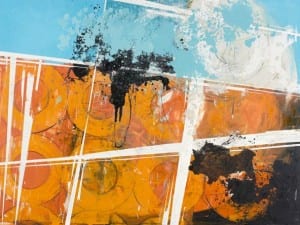 Day Bowman is a painter whose work lies on the axis of figuration and abstraction. In 15 years she has collaborated with filmmakers, composers and musicians to produce installations in sacred spaces, market squares and railway stations. 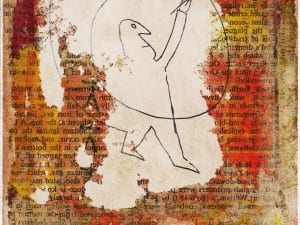 Simon Kirk free associates images and text to create playful abstractions. He is interested in the ambiguous subjective ‘hidden’ narrative where the ‘story’ remains oblique or partial. 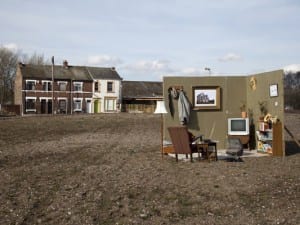