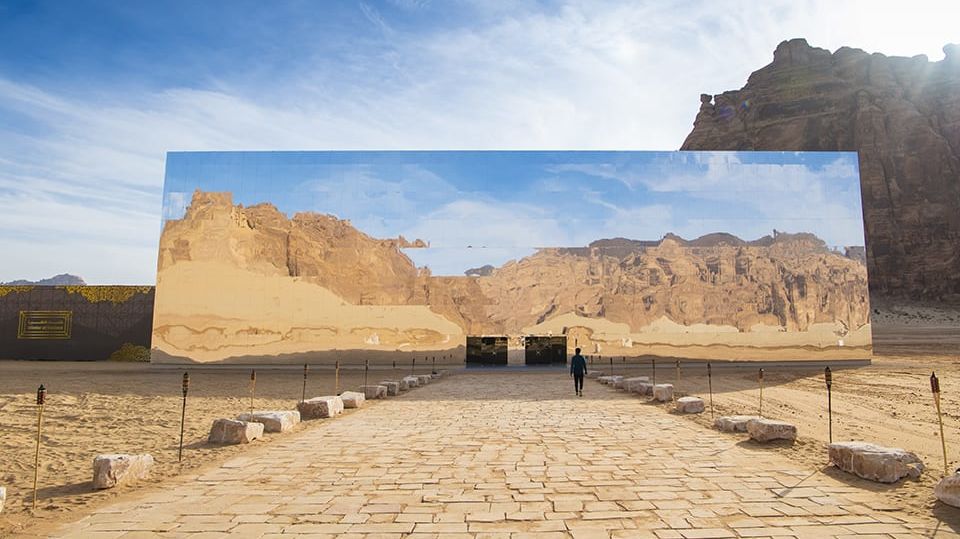 Over the course of 12 weekends from December 2019 to March, an art, music and culture extravaganza descends upon the Al-Ula region home to Saudi Arabia’s first UNESCO World Heritage Site, Hegra. It is anticipated that over 40,000 people will attend the Winter at Tantora Festival – sizable crowd numbers predicted by art exhibitions and performances that deliver mass appeal through soft, lush music. Shopping, dining and folk culture experiences, dubbed a “feast for the senses” by organisers, further entice others to make the journey to this ochre desert landscape dotted with sandstone outcrops.

In an effort to bring ancient cities of the area back to life, imaging technology and Augmented Reality transport visitors to the 1st century AD, when Hegra and Dadan’s pre- Islamic communities were thriving in an oasis culture at the crossroads of trade along the incense route between Egypt and the historical region of South Arabia. A necropolis was carved out of stone in Hegra, making it the Nabatean kingdom’s second largest settlement after Petra. “It was a port of trade and a gateway between cultures, enabling dialogue and diversity,” explained Amr Al-Madani, CEO of the Royal Commission for Al-Ula. “With the festival, we are celebrating Al-Ula’s historic role in this region as well as its long tradition of bringing together varied voices and ideas.”

For those interested in music, a celebration of the 250th anniversary of Beethoven’s birth takes place in January with performances by French groups including the Orchestre National du Capitole de Toulouse. Egyptian composer, pianist and conductor Omar Khairat performs in December, whilst the Caracalla dance performance Jameel Buthainah that narrates traditional folklore takes place in February. The 500-seat concert hall was built with shimmering walls of mirrors to resemble a mirage emerging from the landscape. Festivalgoers will get a taste of Al-Ula, its arid land, vast canyons and 200,000 years of history before it officially opens to the public as a tourist destination in October 2020.

The ancient site and diverse programming firmly places this event on the list of the most innovative winter festivals – bringing ancient cities and monuments to life, whilst exploring some of the latest in virtual, expansive technologies. 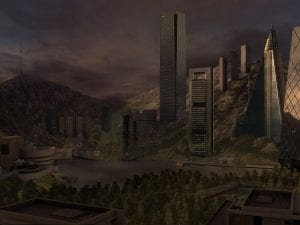 Hayward Gallery offers glimpses of the future through the work of seven international artists reflecting on the current state of play, 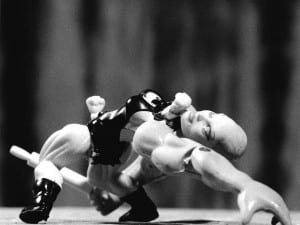