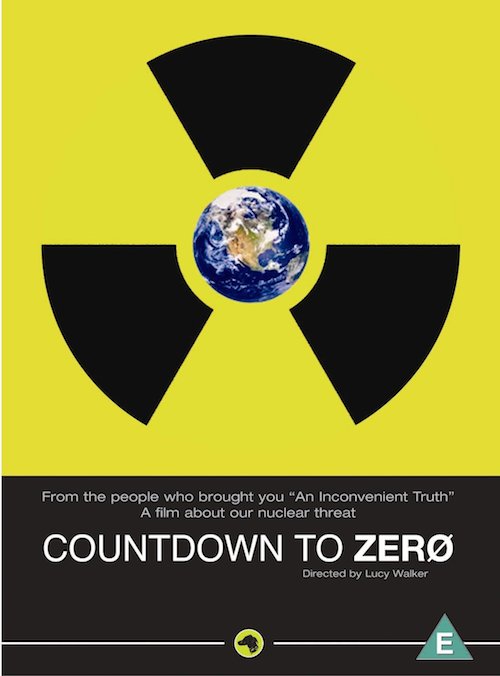 Lucy Walker’s documentary provides a terrifying insight into the world of nuclear weapons and offers a persuasive argument for disarmament. Charting the history of the atomic bomb from Oppenheimer through to the present day, the film takes J.F. Kennedy’s speech before the UN in 1961 as its pivot point.

Walker demonstrates the triple threats of “accident”, “miscalculation” and “madness” in turn and highlights the precarious nature of nuclear armament. With appearances from such figures as Mikhail Gorbachev, Jimmy Carter and Tony Blair, interspersed with archive footage, Walker presents an eloquent and considered piece of documentary.

The mechanics for constructing a nuclear weapon are exposed along with weaknesses in security. An educational and eye-opening film, Countdown to Zero brings the issue of nuclear disarmament into the foreground once again, supported by a cast of international statesmen, important physicists and high-level security operatives. Accompanied by a hopeful call to action and a plea to join the cause, this is a film to share.