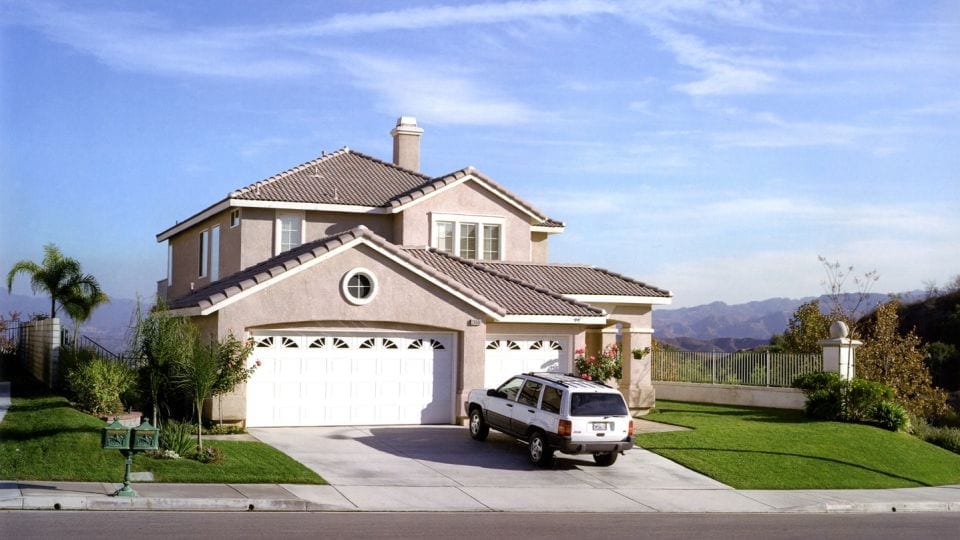 Paul Graham’s The Whiteness of the Whale comprises three bodies of work made in the US between 1998 and 2011. Traversing contemporary America, the images reveal the country’s class divisions through a thoughtful approach. Each photograph captures an element of daily life, reflecting upon socioeconomic inequalities and establishing a poignant narrative. The exhibition is on display as part of  Les Rencontres d’Arles until 26 August. Find out more here. 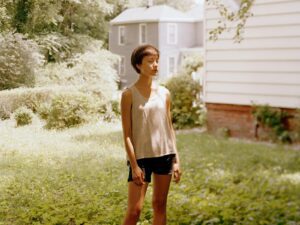 Is documentary photography is dead? A new show at New York’s International Center of Photography quietly captures the world as it is. 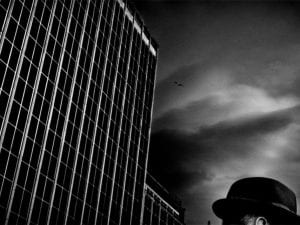 Les Rencontres d’Arles begins with a flurry of exhibition previews, special events, talks and workshops, celebrating the opening of its 47th edition across the Southern French city. 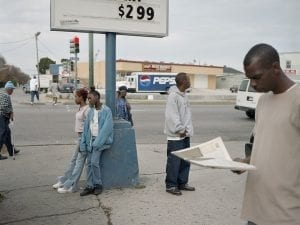 In The Whiteness of the Whale, British photographer Paul Graham examines the intersections between race and social status in America.