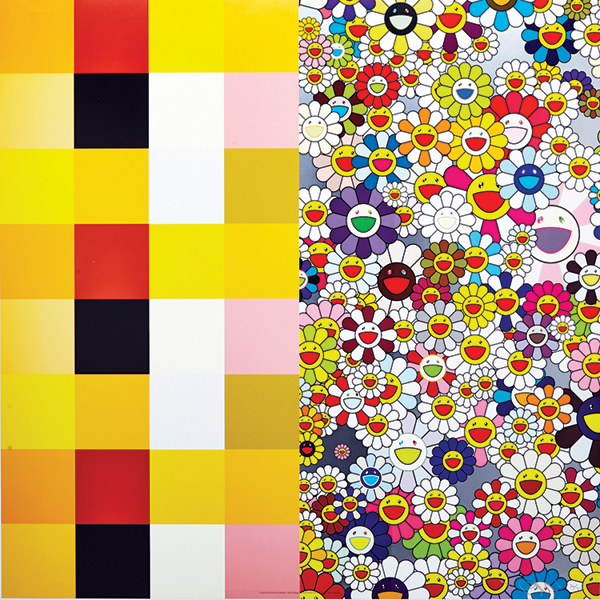 For the first time Waddingtons, Toronto, has opened a selling exhibition of contemporary Asian art. Running until 11 May, the show features 43 works by 13 artists, including signature works by widely popular Japanese artists Takashi Murakami, Tomio Miki, Enokura Koji and Nobuo Sekine. Promoting practitioners across generations, the presentation also includes works by the internationally acclaimed William Ho as well as young, emerging Chinese artists whose art incorporates the traditional and the modern to produce pieces that engage in social commentary and new forms of expression.

Contemporary Asian art is a wonderful addition to Waddingtons’ Contemporary Art department. As a company that is interested in a broad range of art forms, this collection only enhances their current holdings and offers an insight into important practices producing work in the East. Many of the pieces have been presented in major public exhibitions all over the world and in coming to Waddingtons the art community in Toronto now have chance to appreciate them. The show celebrates hugely influential artists such as Takashi Murakami, who is significant in the Pop art world.

Janfer Chung heads up the new Contemporary Asian Art department at Waddingtons and is a specialist in the field, working with top contemporary art galleries in Hong Kong and China. She has previously spent time with Anthony Wu, who also acknowledges that “interest in contemporary Asian art has exploded. The superb results of our autumn 2013 Asian Art auction are indicative of the exponential growth in the market – with collectors in Hong Kong and mainland China, as well as international buyers”.

The Contemporary Asian Art Department was launched in December 2013 as a division of the Asian Art Department, to enhance the existing service offerings and further support a growing international market. The department focuses on works from China, Japan, Korea, India, and Southeast Asia, in recognition of the fact that the geographic area covers almost one-third of the world’s land mass and home to two-thirds of the world’s population. 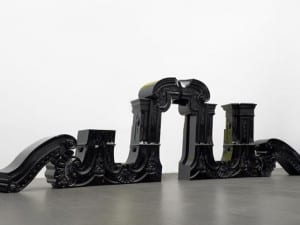 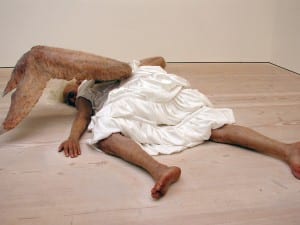