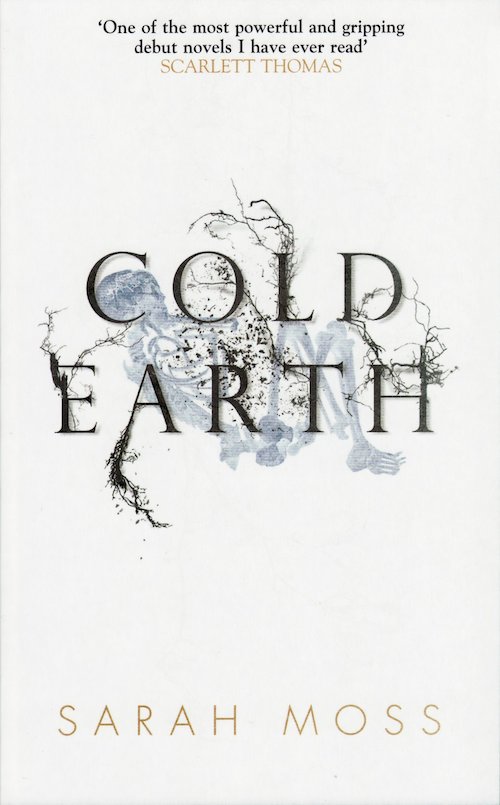 Debut novels are tricky. As readers, we don’t have any previous knowledge of the author, which has its advantages, in the respect that you approach the novel with fresh eyes.

Moss’ debut, Cold Earth, tells the story of six graduate archaeologists who enlist to spend three weeks on the west coast of Greenland excavating the ruins of the Norse Greenlanders who mysteriously disappeared. Although equipped for the dig, slowly things begin to unravel. Nina begins to hear things and see things that shouldn’t be there. The dig is compromised because of her paranoia, but eventually it becomes apparent that her delusions may actually be real.

Soon the group realise that their satellite phone is malfunctioning, and that they may be trapped. Fearing death, they begin to use the ruins as shelter, although the team leader resists. Cold Earth is a haunting tale of the past with suspense and a thrill ride at the end. Moss profoundly hits the core of each character, and weaves a narrative from their personalities as well as their insecurities.