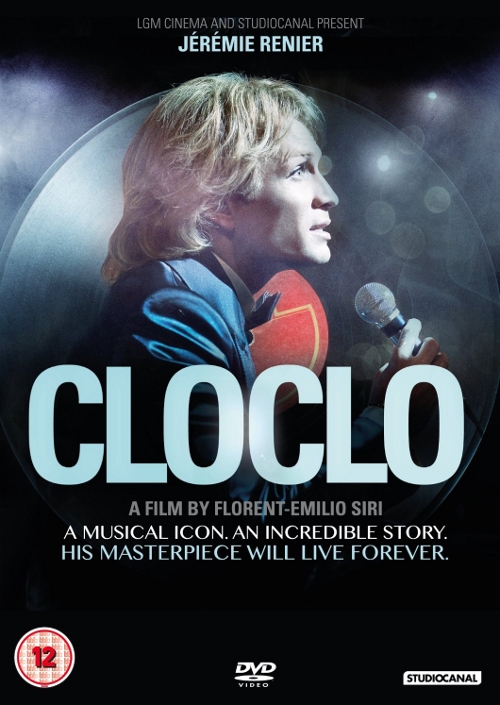 Cloclo is the biopic of Claude François, one of France’s most notable singers. While the rest of the world was enamoured with The Beatles, Claude François was a sensation in France. You could be forgiven for not knowing Claude; however, you’ll certainly know his song Comme D’Habitude, adapted by Frank Sinatra into the classic My Way.

Directed by Florent-Emilio Siri (Hostage) and written by Julien Rappeneau (The Burma Conspiracy), this film is an incredible epic. Recounting the life-story of François, from his early childhood in Egypt to the start of his career as a session musician and his rise to superstardom, Cloclo is a deeply personal narrative.

Jérémie Renier’s stellar performance as Cloclo takes the emotional level of the film to new heights, and this combined with excellent cinematography creates captivating viewing. Although the film is 150 minutes long, you hardly notice as you ultimately become entangled in Cloclo’s daily dramas. This is an unmissable film, and brilliantly depicts a portrait of a complex character in a bold and moving way.