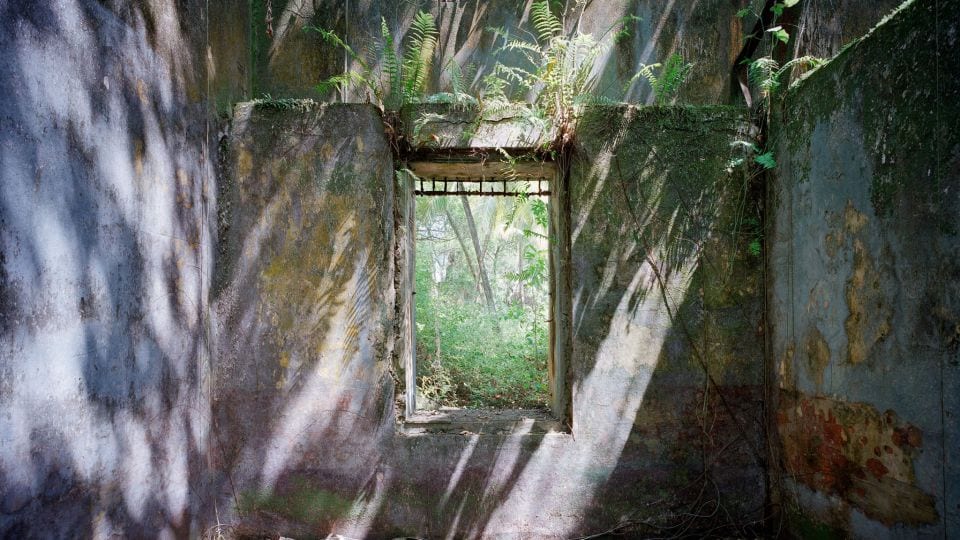 Jorion explains: “Visible signs of  exchanges and of the French overseas presence were left behind.  My taste for adventure, traces of time and memory-related venues initiated the project. However, with time I understood that these ruins could not be considered like any other ruin.” The artist continues: “I could not merely show them beautiful or aesthetic, as they are loaded with the burden of history which weighs so heavily on the present. I wanted to capture them on my negatives so that their stories may live on.”

The artist was featured in Aesthetica Issue 59. Find out more about Jorion’s work here. 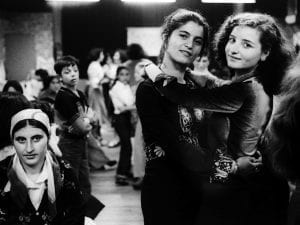 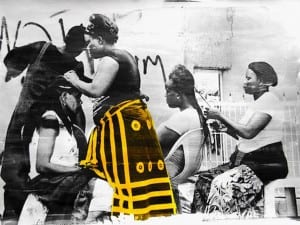 The View From Here showcases work by seven emerging photographers from Africa and its diasporas around the world, some of whom are presenting their work in London for the first time. 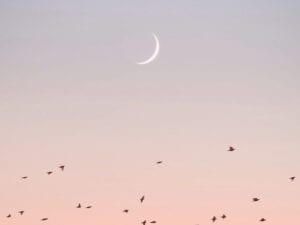