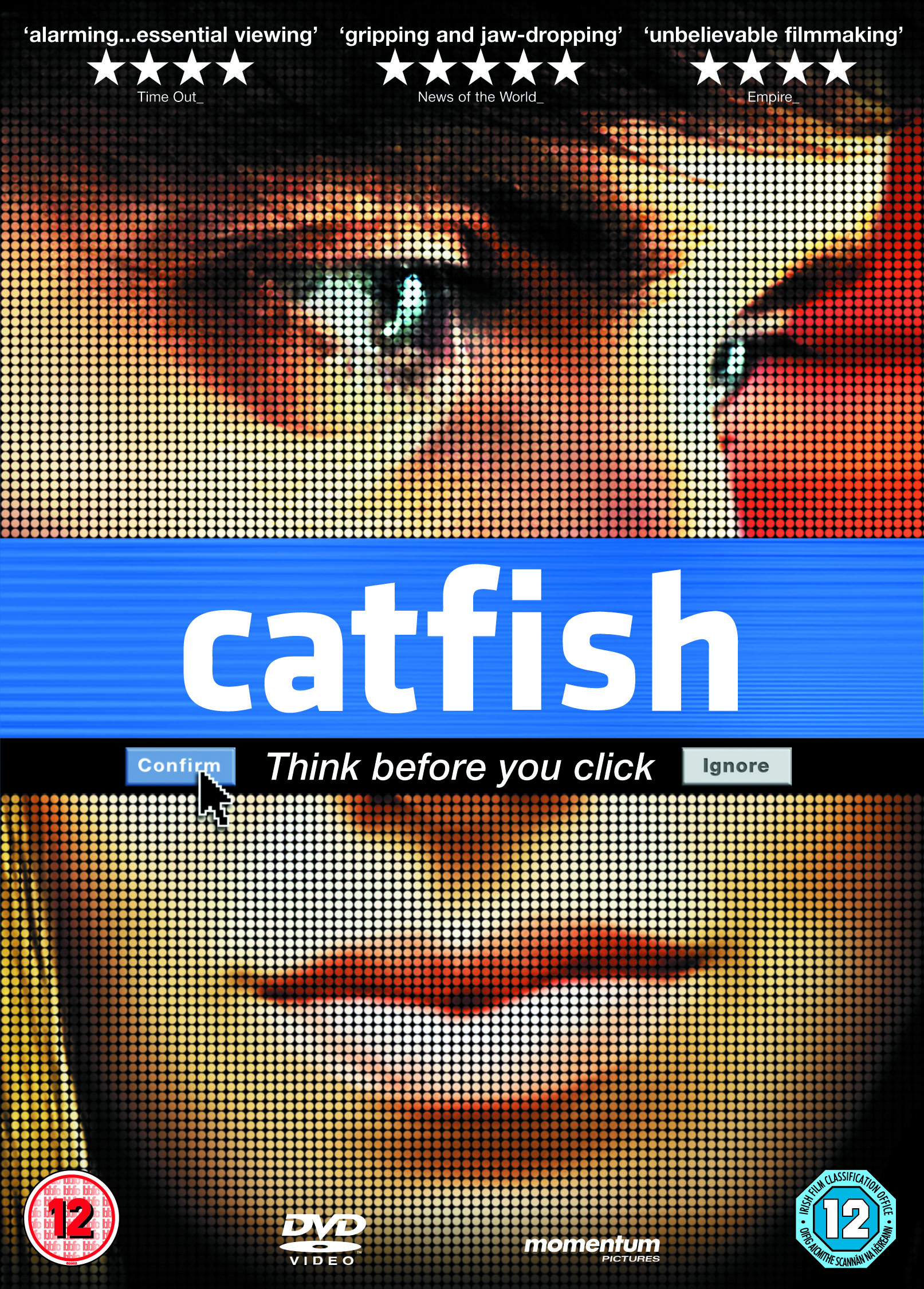 Catfish is like no other film. A documentary comprised from the minutiae of our online lives, it offers a devastating glimpse into the power of constructed identity. By turns sinister and tragic, the film follows photographer Nev Schulman’s relationship with Angela Wesselman and her family, making use of the various social mediums and communications that replace face-to-face contact in the modern world.

Deeply compassionate and threaded with sadness, the viewer’s sympathies are held in the balance between the filmmakers and the subjects. With clever and subtle directing, Ariel Schulman and Henry Joost manage to prolong the intrigue and interweave moments of footage together to create stark and lingering moments of great poignancy.

The relationship between the filmmakers and Nev Schulman is also interesting and the film examines the notion of reality on various levels, revealing the nature of documentary. This is a compelling and fascinating film that reaches to the raw heart of human relationships; our desperate desire for companionship and our need to connect.