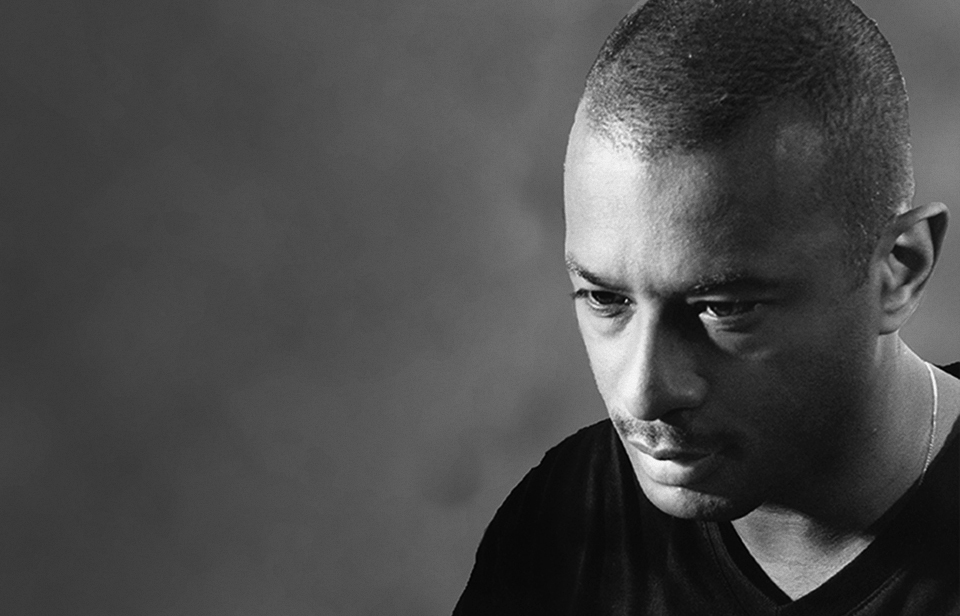 Caryl Phillips has a large body of work behind him and shows no signs of becoming any less prolific. The author, playwright and journalist was born in St. Kitts and grew up in Leeds. He read English at Oxford University and began his writing career early on, gaining a Booker Prize nomination in 1993 for Crossing the River. His new novel, Foreigners: Three English Lives, is a combination of historical fact, reportage and fiction. It follows the stories of three black men who struggled to find a place in English society at different times in history. Phillips had been fascinated by all three characters for a long time when he wrote the novel: “It seemed that they all kind of spoke to each other and the voices echo across the centuries.”

The first story focuses on Frances Barber, a slave who was “given” to the writer Samuel Johnson in the eighteenth century. Barber had intrigued Phillips since he was a student at Oxford: “Dr Johnson went to the same college as me and when I found out he had a black servant. I was very interested to find out more.” The second story centres on the boxer Randolph Turpin. Phillips saw a documentary on Turpin over 20 years ago at the National Film Theatre: “Everyone was talking about this story of a boxer’s fall from grace and nobody was talking about the real issues — class and race.” Growing up in Leeds, Phillips had also been aware of David Oluwale, the protagonist of the book’s final story, who faced a series of obstacles in the form of the racist police. “All three characters had been living in the back of my brain. They are all grappling in different ways with the notion of home.”

Phillips uses different narrators to tell each story. The Oluwale section is characterised by its use of polyphonic narration, with several different characters giving their perspective on his life. All the stories hold their own value as warnings from history, but it is Phillips’s decisions on how to tell them that make the novel so involving. As well as holding the reader’s attention, the style helped to keep the author interested in his own book: “I didn’t want to impose ‘me’ on the story too much.” The combination of unusual narrative techniques and inventive use of fictionalisation makes Foreigners a very unique book, though Phillips claims that: “To some extent you always think every book you’re writing is unique.” However, it seems that this particular book was crying out to be written, given the extent to which the characters interested the author. The characters may have lived in different decades or centuries, but their experiences and the book’s common themes tie together perfectly.

Caryl Phillips has never shied away from the issues of race and identity. His novels are not about these issues as such, but they cannot be ignored when tackling the lives of people oppressed for centuries. “Class is also an important issue. It’s very hard to discuss issues of race without discussing issues of class. As long as people know how to hold a knife and fork properly, I’m interested in the way in which class has affected the lives of the people.” hillips’s writing often deals with horrific situations, yet he maintains a calm, understated style even when describing the most disturbing circumstances. “It’s just how I’ve always tried to write; avoiding melodrama. I want to leave an open space for the reader to feel outraged. I want them to fill in the emotional gaps.”

Foreigners engages eloquently with the idea of home. Phillips is certainly an authority on feeling like a foreigner, growing up as one of the few black faces in a working class English town and travelling extensively with his writing. He now lives in New York, but says he feels most like a foreigner in England: “When I’m in America I don’t have an expectation to fit in, but England is the place where you most expect to feel at home; the place which you should understand intimately.” He does, however, feel very fortunate to have the opportunity to travel so much, resisting becoming accustomed to it or taking it for granted: “Travel comes across as a great luxury for people working nine-to-five jobs. I’m very lucky to travel as part of what I do.”

Phillips’s play, Rough Crossings, a collab­oration with Simon Schama, opened in September. It seems he never stops writing in one medium or another. He is the author of eight novels and three works of non-fiction. He has also written for television, radio, theatre and cinema and won various awards including the Martin Luther King Jr. Memorial Prize. Phillips says he is unsure of what he will focus on after Rough Crossings: “I’ll see what’s most pressing.” With so many different genres and media at his disposal, Phillips hardly needs to plan ahead. It seems that no matter what he does, where he lives and whether or not he feels like a foreigner, Caryl Phillips will always be at home in the business of writing eloquent, original and affecting books. For more information please see www.carylphillips.com.

For the curator of the seventh Berlin Biennale for Contemporary Art, Polish-artist Artur Żmijewski, the concept of the Biennale is simple – presenting art that has a transformative impact on society. 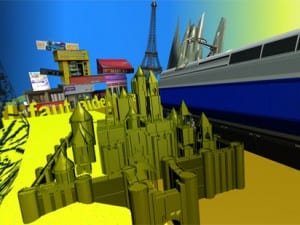 Frieze Film is a programme of artist films screened to coincide with Frieze London. Curated by Sarah McCrory, this year’s commissions include five films that will be shown in a specially constructed cinema. 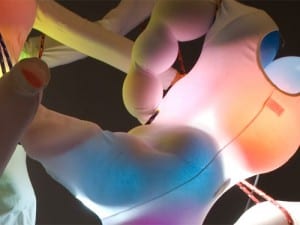 New York City is transformed into the performance capital of the world as the biennial Performa returns for its fifth edition. 2013 sees more than 100 separate shows presented.