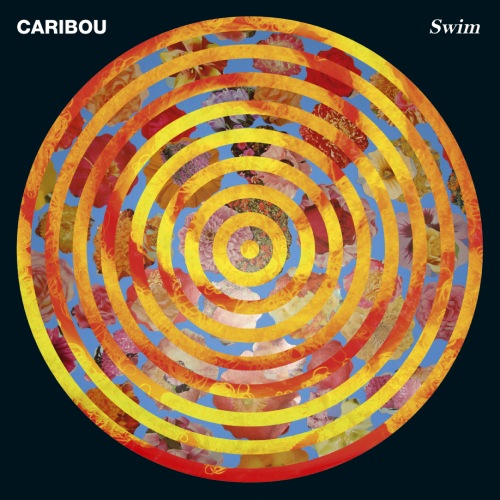 Dan Snaith is Caribou, and his aim to create “dance music that sounds like it’s made out of water rather than metallic stuff” has been realised in Swim. This record is not as laid-back as his previous album Andorra, feeling more euphoric as a whole whilst still retaining the soulful breaks that make it Caribou.

The production of Swim has a depth in sound due to its more expert production not heard on previous releases. It is the sheer complexity of these textures made by an extraordinary cacophony of instruments, which creates something more than what the words “dance music” might conjure up for many people.

Snaith’s lyrics are “abstract sketches of what’s going on in the situation in [his own] head,” completing the departure from dance music stereotypes. A highlight is Jamelia, the closing track, combining shattering strings and a despondent vocal asking “why can’t I believe her?”

Swim was released on 19 April, followed by UK and European tour dates. www.myspace.com/cariboumanitoba.