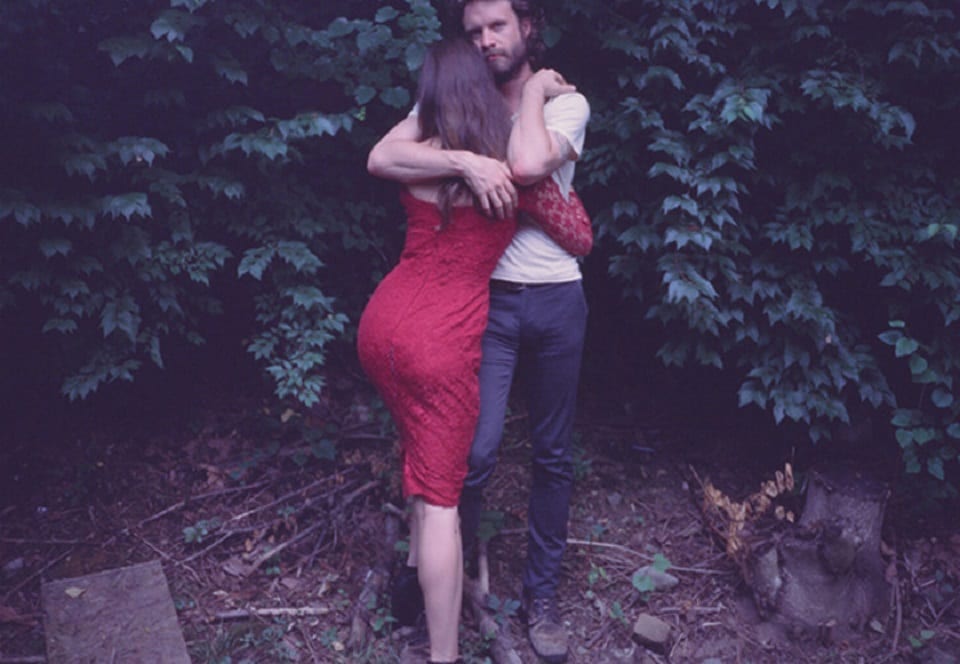 American photographer Emma Elizabeth Tillman (b. 1986) evokes everyday nuances in her debut series Disco Ball Soul (2017). The title refers to the artist’s presence as both the creator and subject of her pieces. Through obscured auto-portraiture the multiple readings of identity reflect outwards. Formed from fragments of personal diaries, the sequence of analogue photographs and collages contain handwritten extracts which link the literary to the visual dimensions. The candid portraits provoke contemplation on the power of photography to freeze and capture specific moments in time – a recurring theme within this body of work. With this overriding objective, the images challenge their own ability to retain the essence of fleeting memories.

By straddling the spaces between the individual’s inner and outer worlds, the series evokes intensely personal moments, be it uncomfortable challenges or the intricacies of romantic relationships. Tillman’s creative output increased dramatically when she met her husband in 2001, as she began to document their life together. Recording the evolution of their connection, pieces such as Louisville, Kentucky (2012) address the desire to capture growing bonds. The moments resonate long past the moment they have been captured, accentuating the artist’s efforts to passionately assert defiance.

Capturing life as it unfolds across various geographies including France, Arizona, Iceland and California, the photographs depict the act of stealing potatoes and beetroots from local fields, scavenging for firewood on the beach and maintaining relationships amidst the challenges of language, isolation, weather and limited financial resources. Examples of such works include Père Lachaise Cemetery the day after the election, Paris (2016) and Los Angeles (2016). By juxtaposing the minutiae of the quotidian against fantastical backdrops of nature, Tillman explores our connections to both organic and constructed surroundings, exploring the sense of belonging attached to unique settings.

Featuring over 10 years of documentary photography, the exhibition continually renews access to forgotten memories. The effects of a labour-intensive practice unfurl gradually and invite the viewer to immerse themselves in a new world.

Disco Ball Soul opens at Whitechapel’s Gallery 46 on 11 August. Further information on the exhibition can be found at: www.gallery46.co.uk. 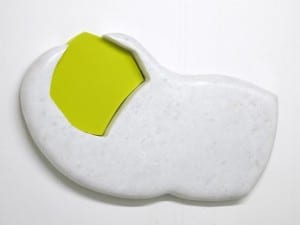