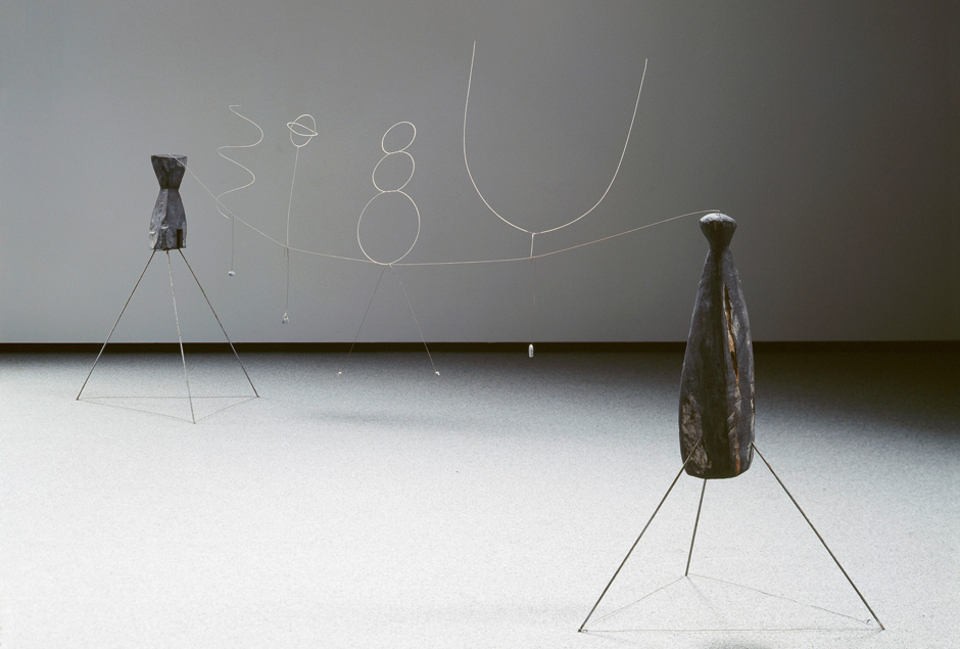 Fondation Beyeler’s summer exhibition focuses on the idea of balance in the works of pioneering American sculptor Alexander Calder (1898-1976) and playful, Swiss duo Peter Fischli (b. 1952) and David Weiss (1946–2012) from the early to late-20th century. At first glance, each set of pieces appear dissimilar in their aesthetics: Calder’s distinct mobiles lie in contrast with Fischli/Weiss’s array of props and mismatched objects. On closer inspection, and within the context of this presentation, thematic comparisons such as lightness and weight, probing the boundaries of playfulness, failure and chance as artistic practice, and humour and poetry, can be made.

Curated by Theodora Vischer, Senior Curator at the Fondation Beyeler, and developed in collaboration with the Calder Foundation in New York and the artist Peter Fischli, the show presents significant milestones in Calder’s career from Cirque Calder in the 1920s and his shift to abstraction in 1930 to his invention of the mobile in the early 1930s and later developments. Recognised as Modernism’s master of equilibrium, the artist reimagined and visualised the ever-shifting balance between gravity and weightlessness in radical ways. Similarly, Fischli/Weiss developed the concept of precarious balance in their own alternative, iconic and boldly playful compositions.

Notable pieces displayed are Calder’s The S-Shaped Vine, 1946; Tightrope, 1936 and The General Sherman, 1945; and Fischli/Weiss’s Son et lumière (Le Rayon vert), 1990; A New Day Begins, 1984, from the series Equilibres (A Quiet Afternoon); and Shifted Volumes, 2009. The exhibition is accompanied by a series of special events including a discussion between artist Peter Fischli and Alexander S. C. Rower, Calder’s grandson and chairman of the Calder Foundation, on 20 August. 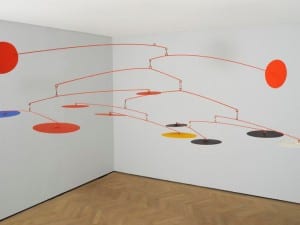 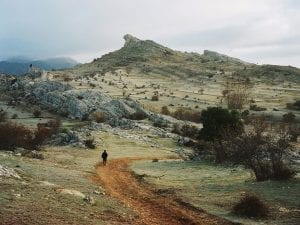 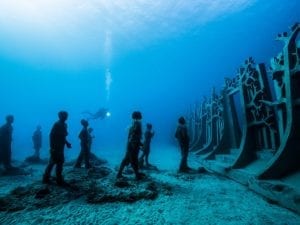