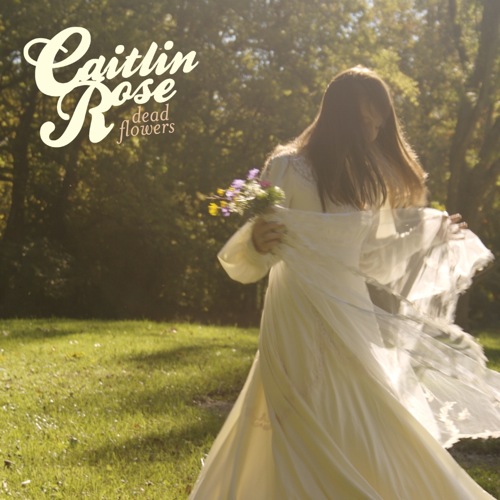 Having recently made her debut in the UK, Caitlin Rose introduces British audiences to her charming and infused ballads. From Nashville, Tennessee, Rose has a certain legacy to live up to, but her vocal prowess withstands the pressures.

With obvious influences from the likes of Loretta Lynn, Patsy Cline and Linda Ronstadt, Caitlin Rose retains her unique style. Writing songs that are lyrical and serious, she seems older than her years, however whilst covering the Rolling Stones’ Dead Flowers and Patsy Cline’s Three Cigarettes in an Astray her allure is evident; she takes these classic songs and makes them her own.

Dead Flowers is a precursor to her full-length album due out later this year, she candidly states: “I wanted to sing my guts out”, and that she does. Country music is certainly not to everyone’s taste, I think if you can get past the stigmas, and let the music in, it opens a new genre of song writing, a different type of emotional journey, which can so often be lost with guitar bands. It looks like, with Rose’s charisma, we’ll be hearing a lot of her in 2010. www.myspace.com/caitlinrosesongs.