Burden of Proof, The Construction of Visual Evidence, The Photographers’ Gallery, London 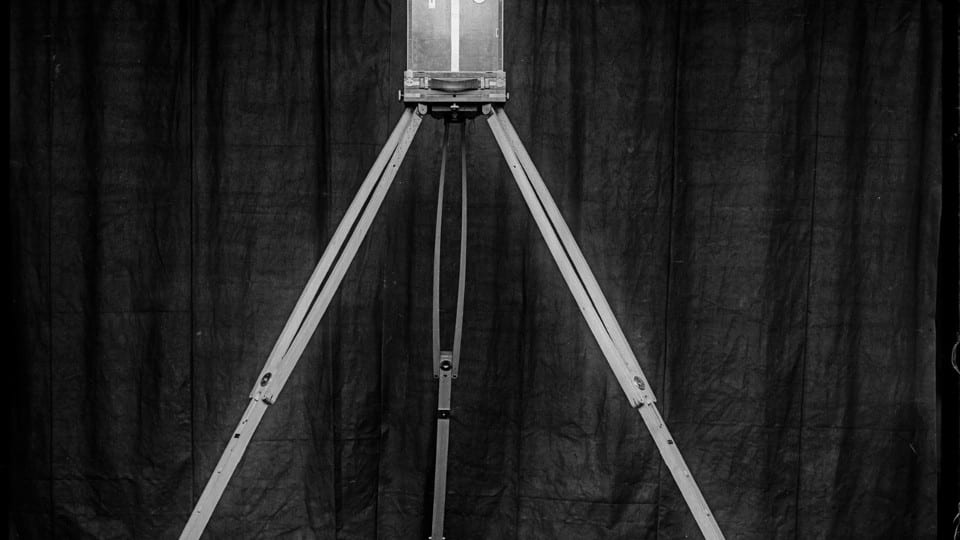 Looking into instances in which photography is used as evidence in the cases of criminal activity or violent acts, this exhibition examines reliability and authenticity in 11 case studies ranging from the invention of ‘metric’ photography of crime scenes in the late 1800s to the reconstruction of a 2012 drone attack in Pakistan.

Alphonse Bertillon initially created these means of recording crime scenes via scientific measurements, and Rodolphe Archibald Reiss follows this up with photographic close ups which reveal marks and prints used in forensic analysis. Works such as The Man of the Shroud look into historical curiosities, with the photographic analysis of the Shroud of Turin, which was imagined to bear the image of Christ after crucifixion, while series including War Seen From Above reveal before and after shots of the same locations over the course of The First World War – depicting the sheer effect of war upon the landscape.

Further to this, the representation of Stalin’s ‘Great Purge’ of the 1930s, The Nuremberg Trials and Nazi concentration camps are examined via archival items such as the Allied film ‘Nazi Concentration and Prison Camps’ and its role in the sentencing of 21 major Nazi.

Elsewhere, images and drawings are used to represent the forensic archaeological and anthropological investigations used to identify mass graves in Iraq, via The Destruction of Koreme, Iraqi Kurdistan. The war-torn homesteads of Gaza and the Israeli desert are documented in aerial photographs, as is Miranshah, Pakistan whereby photographs were used to establish the circumstances and responsibilities for a drone strike which took place just three years ago. 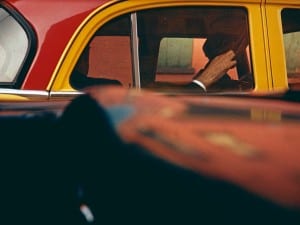 In over 100 photographs, sketchbooks and ephemera, this exhibition explores the motivation behind Saul Leiter’s work and is the artist’s first major show in a British public gallery. 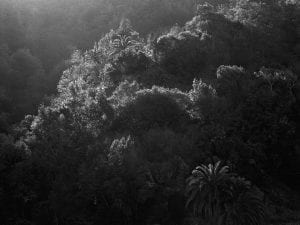 The 2017 shortlist for the Deutsche Börse Photography Foundation Prize continues its established tradition of representing a diverse range of photographic practices. 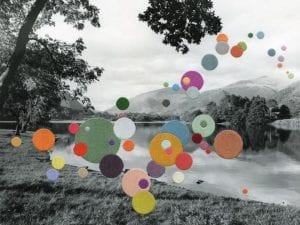