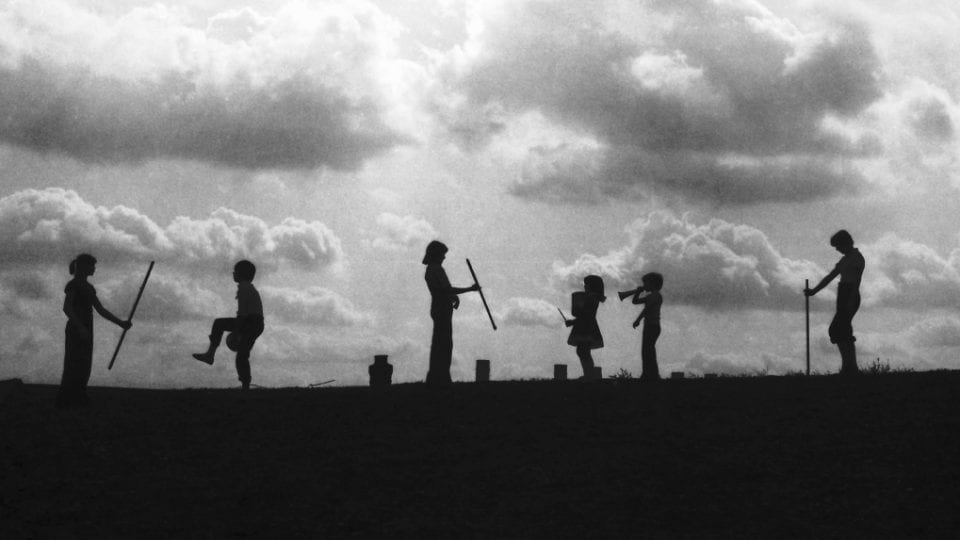 There is an atmosphere of uncertainty and upheaval in the current social and political climate. As disparities between the north and south are made more apparent, the impact that governmental policies can have on communities and individuals is increasingly confronted by artists. Though Tish Murtha: Works 1976-1991 at The Photographers’ Gallery, London, predates the present day by almost 30 years, it is apt in its portrayal of the harsh realities of everyday life.

The exhibition covers six bodies of work by Tish Murtha – whose gritty documentation of the north east was simultaneously visually striking and, at moments, unsettling. The series Youth Unemployment (1980), for example, addresses the lives of neglected youths in an environment close to home. Murtha’s personal ties to the area and a sense of obligation add to the urgency of the scenes depicted: the images were mentioned by Murtha’s MP during a debate in the House of Commons in February 1981. As Sean O’Hagan wrote in The Guardian in May 2008 of one particular photograph, “[it] was taken in 1980. It could, though, be 1930.” In much the same way, however, it could also be a scene from today.

Despite shooting in black and white, Murtha’s work encapsulates a sense of timelessness. The essence of childhood is brought to life in Elswick Kids (1978); children manage to make play out of barren landscapes, at least before the prospect of employment, or lack thereof, is thrust upon them. These same themes are evidenced again in Juvenile Jazz Bands (1979), in which the sight of regimented practices and militarised uniforms seems at odds with the turmoil of the times.

Employed as a photographer by the Side Gallery, Newcastle, as part of a government-funded scheme, Murtha’s commitment to underlining the disadvantages faced by families similar to her own was abundantly clear. With work that spans over a 15 year period, what is clear throughout is the meaningful attention that is granted to subjects that are often otherwise forgotten by society. 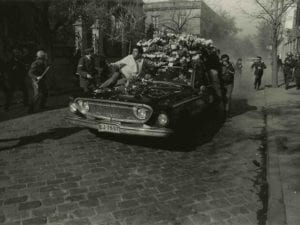 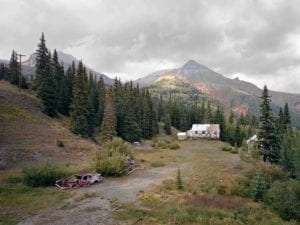 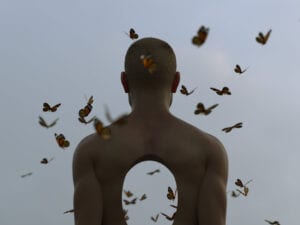 What have you been reading this year? Aesthetica rounds up its most-read online articles of 2021, from emerging artists to the latest book reviews.